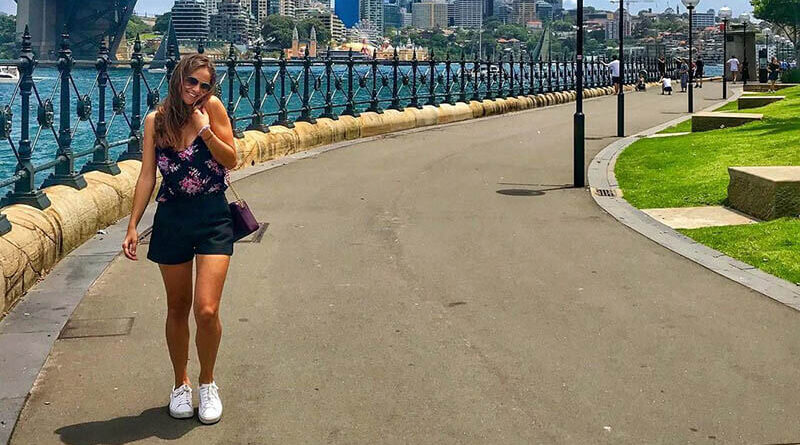 Flirting is a form of attracting attention with sexual overtones. Flirting is a woman’s flirting. Emphasizing her feminine virtues, then hiding them and demonstrating her inaccessibility, a woman increases her sexual attractiveness to a man. Women like to flirt. They do it, not always realizing it and not realizing why they do it.

For boys: Good, of course. It’s interesting, it’s nice. But it’s really just a game. And you have to be aware that it’s nothing more than a game. Do not bet too much on it. Be prepared for the fact that it will end in nothing. Know how to lose with dignity, and even better not to perceive the end of flirting as a loss (play – and that’s enough). Don’t be offended if someone “dumps” you. As a rule, this is exactly what happens.

The first is appearance. Even a woman who is normal by nature, but not well groomed and dirty is unlikely to attract attention, even if she knows all the following flirting techniques. The first step of flirting is the ability to show your body. Modern girls, to attract a man, do simple but effective things: dissolve the hair, wear a tight top (it emphasizes the chest) and a miniskirt (draws attention to the legs). Legs, breasts and hair are women’s “weapons of mass destruction” prescribed for mandatory concealment in traditional societies.

In baroque France, courtesans (court girls) could not emphasize their femininity so explicitly because Christian morality was still too strong. That is why they wore heels, a corset around the waist, cleavage dresses, and makeup for their eyes and lips. Gold jewelry (necklaces, bracelets) were meant to draw attention to the bare neck and wrists.

The second was the attraction of the gaze. Even stripped but cold or rude girl will remain a soulless doll. Therefore, the main thing in flirting is to show interest. Increase the sexual attraction by flattery. The weapon of a woman is a glance. Insolent look embarrassing, lack of a look denotes coldness. Therefore, the classic flirtation – a sneaky look, the withdrawal of the gaze as soon as he noticed the look. In royal France, the fan was used to attract the gaze (any waving object attracts the gaze). Averting one’s gaze symbolizes modesty, a traditional feminine virtue. A smile and a nod intensify the impression of the gaze. It is believed that a woman should not get acquainted first, but she should do her best to want to get acquainted only with her. The gaze is directed to the eyes, lips or breasts of the beau.

A more effective means of seduction was undressing in the cavalier’s presence with reference to heat, retrusse (the art of showing one’s leg under the pretext of pulling up a stocking), and receiving a guest in bed. Such receptions were practiced exclusively in secluded places: the boudoir, the park, the carriage.

The third was the ability to withhold. How many fleeting acquaintances do not have a continuation. In conversation, a woman should emphasize her interest and respect for him, look admiringly and agree with him. This is called a compliment. The main thing here is the ability to enter personal space, that is to come close to the distance of a subtle scent of perfume, to a touch (accidentally sweeping away a speck of dust from his jacket). Nothing excites a man so much as a sense of importance. A cold and indifferent lady will not succeed. Lack of importance can make a man impotent. Vanity is a generic property of man. In royal France, courtesans attracted the attention of the gentleman with a casually open leg while swinging on a swing, the ability to emphasize her breasts in a bend, a slight licking of the lips. Modern girls pull guys to the beach to emphasize the charms of their bodies. And if there is no such a possibility, just unbutton the buttons on the blouse (as if from the heat). The best flirting technique is the ability to stay alone, especially in a room where there is a bed. Modern girls sometimes use movies with intimate scenes to attract attention, during which they squeeze the hand of the beau. Sometimes a girl can ask to choose her underwear and show it off on occasion.

Flirting is, by definition, gifts that symbolize caring.