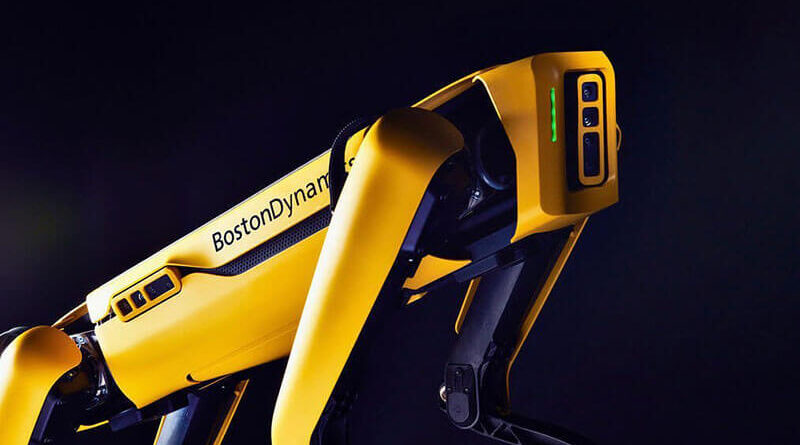 Boston Dynamics has announced that the four–legged Spot robot is now available for purchase by any American company, not just selected organizations. The cost of the robot is $74500, and the delivery time is six to eight weeks. Additional sensors and computing units can be purchased with the robot.

Initially, Boston Dynamics developed four–legged robots for the military. This design was supposed to make them much more practical for operations on uneven terrain, such as in the mountains. However, after the tests, the American military abandoned the idea of using four–legged robots, after which the company switched to commercial development. Spot is the first commercial robot from Boston Dynamics, the current version of which was introduced in 2017 (then called SpotMini). It has four legs driven by electric motors, many visual sensors on all four sides, and an adapter on the back, which can be attached to a robotic arm or any third–party equipment – for this purpose the company released an SDK earlier this year.

Initially in 2019, the company began small–scale production of Spot, but only projects approved by the company itself were available. In addition, at the time, she was only leasing robots. Boston Dynamics has now launched an online store on its website that sells both the robot and the equipment and services for it. At the moment the purchase is available only for companies in the USA, but there are no additional restrictions.

In the usual version, the robot costs $74.5 thousand, and it is also necessary to leave a refundable deposit of a thousand dollars. In this case, the customer can order several robots at once. At the first stage of sales, the shipping cost is included in the price, and its duration is from six to eight weeks. In addition to the robot, the kit includes two battery packs, charging, remote control, cases and software. You can also buy additional computing units, sensor blocks, including those with lidar, as well as extended support in the store. However, the robots that Boston Dynamics previously planned to provide as an option are not available in the store.

Similar in design, but smaller in size, the robot is also produced by the Chinese company Unitree Robotics. In May she announced the development of a new version, which should cost less than 10 thousand dollars. Also a four–legged robot for commercial use was developed by ANYbotics, but its price is still unknown.