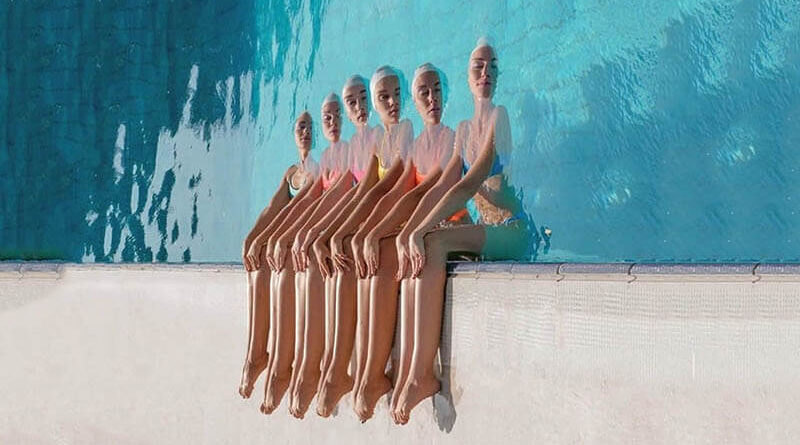 For the contest, guests are initially asked, who likes thrills and spices? These are the guests who will participate in this contest. Participants are offered to eat an unusual sandwich, the composition of which is quite simple – bread and mustard (instead of mustard you can choose horseradish and chili ketchup, for example). Sandwiches of the same size and composition are prepared for all participants. At the command “start” participants start to eat their sandwiches. Those who are the first to cope with the task will win the “sharp” fight.

Pass for the fare

Adults know the situation when you stand in the minibus and you are asked to pass for travel. In this competition, teams are also lined up and will pass for the fare, only instead of money – eggs. For each team prepared a basin of eggs, for interest can even take a quail, about 20 pieces. On a command of the leader the first participant takes an egg, passes to the second, second – the third, third – the fourth and so on to the last. When the last participant puts an egg in an empty basin, the first participant takes the second egg and transfers it and so up to the last egg. The team which the first will cope with transfer and will collect the pelvis of eggs, will win.

Sit down, had a drink, had a snack

Guests are divided into pairs, the participants of each pair become each other’s backs and their hands are tied. On the floor for each participant there is a stack of vodka and a cucumber. At the command “started” the grown-up guys squat, drink on their stack and have a snack. The couple who will be the smartest and fastest to cope with the task, will win and get a prize.

Guests are divided into pairs. Participants in each pair become back to back. Between necks of participants the leader puts an egg (the egg is actually boiled, but to visitors the leader says that it is raw). On a command “start” participants of pairs diligent and accurate movements of bodies try to lower egg, certainly, without the help of hands, to the bottom, to heels. The couple who can do it faster than others is the winner.

Each participant is invited to take turns to recognize the object by its surface. Items can be quite different, such as melon or watermelon, potato or onion, the head of one of the guests or a wig, pen or paint roller, and so on. Which of the guests will be able to guess more of the items offered to him, the winner.

From base to base

Guests are divided into teams with the same number of people. For each team at a certain distance there is a “base” – a basin or a bag of flour (sugar, starch or other product). Each participant has a plastic cup in his hands. At the command “Start”, the first participants run to their “base”, pick up flour with their cups and run to their team where another basin or bag of flour is located – an empty one. The participants pour flour into an empty pelvis and pass the relay race to the second participants. The team where the participants move flour from one base to another faster than others will win.

Bumped their foreheads in a dance

Participants are divided into pairs. Each pair is given an orange (apple, mandarin), which participants have between their foreheads. The host includes music, such as a waltz and couples dancing. The couple who will show the best and most agile dance and will never drop their orange, will win.

Sticks in a bottle and back

Eat back to back

Participants sit back to back, in front of each participant stands a saucer (plate) with the same amount of content, the role of which may be grapes, for example. On a command “start” pair should think over and cooperate so that faster than others to feed grapes to each other. The couple who first shouts “everything” and shows empty saucers will win.