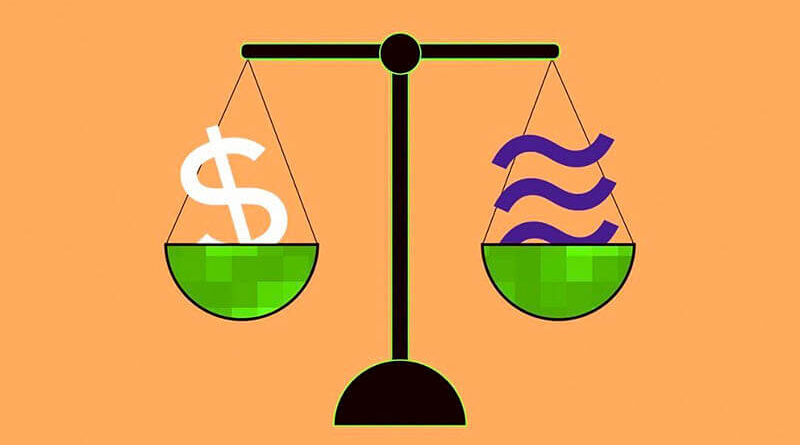 Financial leaders of the seven largest economies in the world will say on Tuesday that they oppose the launch of the Libra Stabilcoin from Facebook until it is properly regulated, the draft statement said G7.

But such payment services must be properly supervised and regulated so that they do not undermine financial stability, consumer protection, privacy, taxation or cybersecurity, the draft statement said, according to Reuters.

According to the draft, without proper supervision such digital currencies could be used for money laundering, financing terrorism and proliferation of weapons of mass destruction, they could jeopardize market integrity, governance and undermine legal certainty.

“The G7 continues to argue that no global stealcoin project should start work unless it properly complies with relevant legislative, regulatory and oversight requirements through proper design and adherence to applicable standards,” the draft said.

Stabilcoins are tied to a traditional currency or basket of assets and are used for payment or value retention.

In April, the Financial Stability Board (FSB) of the G20 made 10 recommendations on the general international approach to regulating the stelecoins proposed by the Facebook social network giant offering the Libra stelecoins.

The G7 project notes that a number of G7 bodies are studying the opportunities and risks associated with digital currencies of central banks (CBDC).

The European Central Bank said this month it needs time to prepare for the digital euro in addition to banknotes, and its head Christine Lagarde said Monday that the bank is “very seriously” considering a digital euro.

The Bank of England has also begun consultations on the digital pound sterling, but the Bank of Japan and the Federal Reserve have so far fallen into the background.

The G7 project is also concerned about the growing threat of extortion software attacks, which are intensifying as the COVID-19 pandemic has shifted economic activity on the Internet.

“These attacks, which often involve payments in crypto assets, threaten our core functions as well as our collective security and prosperity. We affirm our determination to combat this threat both collectively and individually,” the draft regulatory document said.*** Translated with www.DeepL.com/Translator (free version) ***