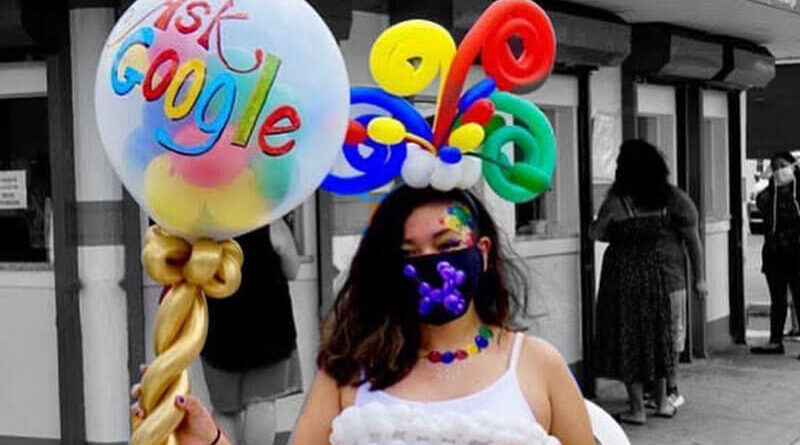 Google Corporation announced the launch of professional distance certification program, which is designed to largely replace traditional higher education. Within six months, students will take online courses, after which they will be able to join a number of large companies that have already supported the initiative. The cost of education will be several times lower than in universities.

“We will consider our new career certifications as the equivalent of a four-year degree for relevant positions,” said Kent Walker, senior vice president of global affairs at Google.

With the exception of the risk of luring education that would not be considered sufficient for employers to hire, the company has created an association of 50 major employers to set an example in the approval of such courses. Among them: H&R, PNC, Bank of America, Walmart, Intel, British EY and Penguin Random House and others.

In this case, employers get unique access to the job search bulletin boards of graduates of such courses, and the students themselves will be able to find their place without the requirement of higher education by default.

The company states that certification programs “are product independent and designed to help people find jobs in any company and in any sector.

It is noted that this form of professional education became more relevant than ever during the Coronavirus pandemic, when many workers and students were forced to switch to distance learning, and many simply lost their source of income and were forced to undergo retraining, which would take too much time at university to earn a living.