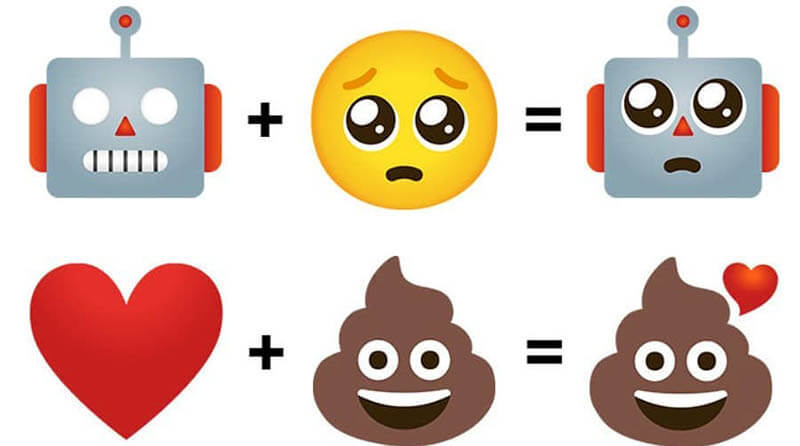 Second, Google will make available Voice Access navigation, which is already available in Android 11, for all smartphones globally based on Android 6.0 Marshmallow and newer versions of the OS. The feature simplifies voice control of the smartphone for those users who are uncomfortable using touch input. In Google Maps (Google Maps), the new Go tab will allow you to quickly build a route to your favorite places without having to enter an address, for example, for a trip to school or work.

The tab shows the route, information about traffic jams and congestion, as well as the approximate time of arrival. There should also be more audiobooks on Google Play. Publishers in the United States and the United Kingdom will receive a new test tool in early 2021 for the rapid automatic creation of audiobooks.

Finally, the updated Nearby Share feature will allow you to easily share applications from the Google Play online store. The feature works with nearby Android smartphones, no Wi-Fi or cellular connection is required to transfer. This update will also be available in the coming weeks.