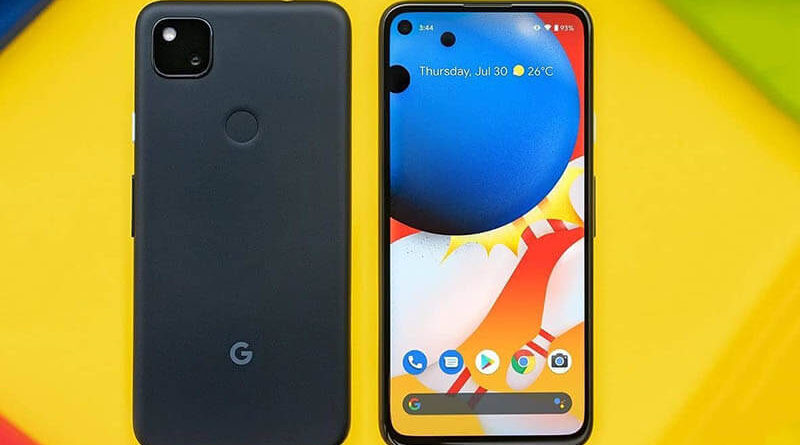 The display of Pixel 5, in comparison with its predecessor, has become frameless. This was possible thanks to the rejection of the Motion Sense sensor, and the front 8 MP camera is now cut into the matrix.

The smartphone screen is implemented on OLED technology, with a diagonal of 6 inches and a resolution of 2340 by 1080 dots. It is able to update the picture at a frequency of 90 Hz.

Pixel 5 is built on the Snapdragon 765G chipset, which is a powerful processor, but not the best on the market at the moment. The memory configuration is the same: 8 GB RAM and 128 GB constant.

The smartphone works with 5G and below 6 GHz and mmWave. Pixel 5 has also received wireless charging that can reverse charge other devices such as compatible wireless headphones. The battery capacity has been increased to 4080mAh and the wired charging capacity is 18W.

Together with Pixel 5 was presented 5G-version of the younger smartphone from Google Pixel 4a. In addition to working in mobile networks of the fifth generation, the smartphone differs from the original 4a platform – Snapdragon 765G against Snapdragon 730.

The price of the new smartphone from Google starts from 699 dollars. Junior version with 5G support will cost 499 dollars.