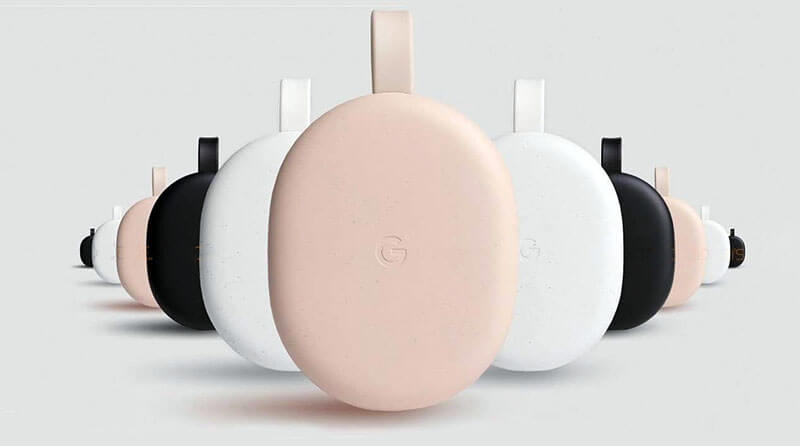 Recently, Google is not particularly interested in offering its users a wide range of set-top boxes and devices for smart TV system, preferring to limit themselves to their old developments – although it is not surprising, because the last time Google presented users a smart device Chromecast Ultra, which allows you to turn your TV into a full-fledged media center. However, today there is quite interesting and encouraging information that the company seeks to provide conceptually new device in this line, under the provisional designation of Sabrina.

The device itself can most likely be a kind of a separate device for connecting to a TV – in the manner of Chromecast Ultra. However, in contrast, the new device may have a slightly more modest functionality and a much more modest cost, being designed for the least demanding users.

Given that Google usually offers its smart TV devices either in the format of the TV itself or in the format of NVIDIA SHIELD-like devices, it becomes clear that in the case of a smart device Sabrina all can go a conceptually different way. By combining more functionality with a more convenient control system, as the same insiders note that together with the main device, the company is also preparing a separate control panel, which will be much more convenient way to manage content. In addition, Google may have an incentive to use some of Chromecast Ultra’s best practices in the new device.

Anyway, so far it remains to guess what exactly is planned to do for users and fans of Google – because the new TV device can have a much higher level of functionality at a lower price, which will surely make it even more popular Chromecast Ultra. Such a scenario is not so unbelievable, but all this will work if Google preplan one or another marketing strategy for the device promotion.