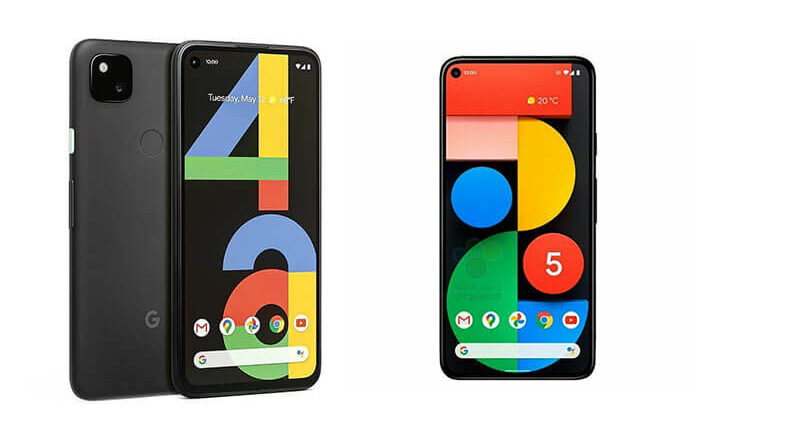 In the next few weeks it may well be decided the further destiny of tendencies in the sphere of average budget mobile devices as the company Samsung intends to present quite a wide range of corresponding models, not to mention the desire to amaze its fans again with the announcement of the American version of the budget smartphone OnePlus Nord 5G. And today it became known that the company Google intends to offer its fans a really great balance between cost and performance in the face of its two new models Pixel 5 and Pixel 4a, each of which should present its unique features and benefits.

Today, new relatively detailed information about the two models has appeared in the network – it became known that Pixel 4a and Pixel 5 are mostly similar to each other, both externally and internally, which once again confirms the fact that both models follow the preliminary plans of Google in relation to its market deployment. Both models are based on the Snapdragon 765G processor, which automatically gives them the features and capabilities of the 5G architecture, not to mention the fact that the RAM and internal memory should also be identical. There are only two most significant differences between the models – Pixel 4a has slightly smaller physical size and lower price.

So far Google has not commented on such an indicative difference in the cost of both devices, but it is worth noting the fact that it is likely to be no less related to the desire of Google to separate several categories of users and their interests between the two devices to more easily distribute models. At the moment, the only thing left is to focus on official and more or less authoritative sources of information about the future of both models of the Pixel family.