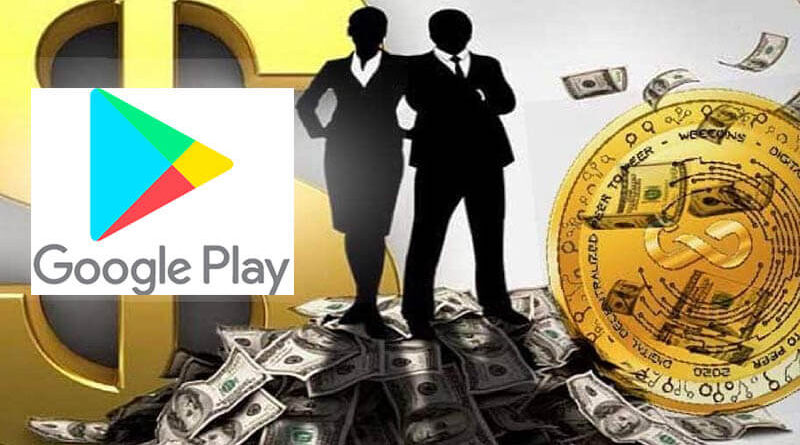 The company obliged the developers to make payments only through Google Play, not through credit cards or third-party payment systems, which should bring the company 30% of the revenue from the sale of all digital goods.

At the beginning of October American techno giant Google plans to release updated instructions for mobile applications in which it will require using only Google payment service for downloading of content inside applications, game updates and subscriptions, reports Bloomberg.

As the edition notes, the company obliged developers to make payments only through the system Google Play and not through credit cards or third-party payment systems, which should bring to Google 30% of revenue from the sale of all digital goods.

The new rules will take effect on September 30, 2021. According to Bloomberg, a similar requirement has existed for several years, but some major developers, such as Netflix Inc., Spotify Technology SA, Match Group Inc. and Epic Games Inc., are bypassing this rule.

Netflix and Spotify apps encourage customers to pay with a credit card rather than their Play app store account, bypassing Google’s commission.

Payment for payments through the application store brings Google and Apple billions of dollars in revenue a year. Developers call it unfair and unreasonable demand to give these companies 30% of their earnings.