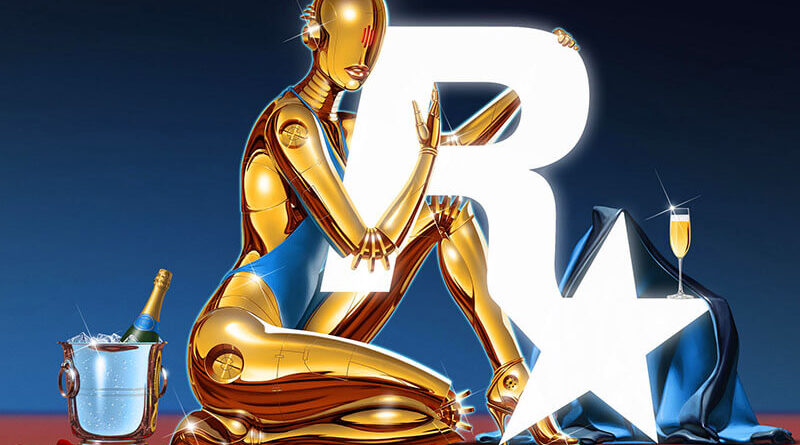 The Internet community has drawn attention to the fact that the company Rockstar Games plans to make some grand announcement of the new game. This is hinted at by the recent actions of the developer, who is preparing for something very important.

Many immediately made the assumption that Rockstar Games is preparing to announce the Grand Theft Auto 6 – because it’s time. The last game in the series was released 7 years ago, reports “Today”.

Yesterday Rockstar updated the home page of its official website, adding to the pop-up menu a new art, not related to any of the current projects of the studio. The image shows the Rockstar Games logo in the arms of an all-gold android girl, reminiscent of the work of Japanese illustrator Hajime Sorayama.

It may be just a promotional art Rockstar, which has nothing to do with the company’s projects, but some believe that the image may be associated with the next update for GTA Online or even GTA VI, rumors about which recently began to appear more and more often on the network.

The theory with the announcement is also supported by the fact that recently Rockstar Games uploaded to YouTube channel 263 video, which is still hidden by privacy settings. The video is probably the new trailer of an unannounced project.