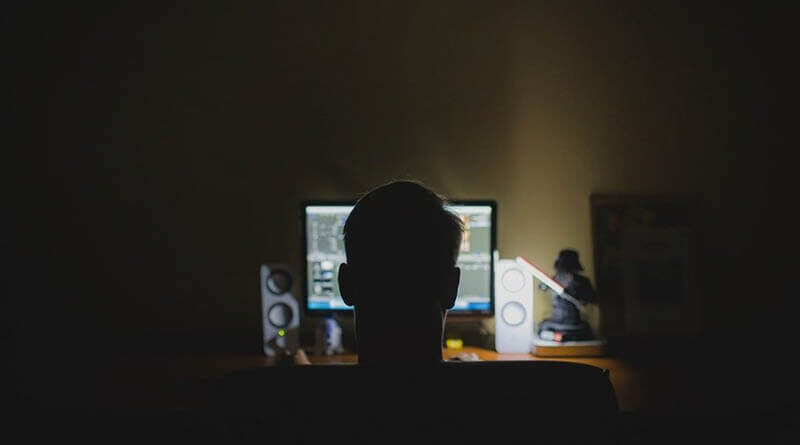 Four well-known British sportswomen, whose names are not disclosed, lost their intimate photos and videos during the mass cyberattack.

Internet cybercriminals have hacked into the iCloud cloud storage, affecting hundreds of women’s sports stars and celebrities, The Dailymail reports.

“It’s not clear what to do next. We’ve seen some very unpleasant cases where people were blackmailed with stolen materials. It is not so easy to correct the situation. It can take years to remove all photos from the Internet. Each victim has to decide for himself whether he wants to go through it,” said the agent of one of the victims.

A representative from the National Center for Cyber Security (NCSC) urged everyone to take measures to protect their online accounts.

“The NCSC encourages people to enable two-factor authentication where it is available. We also recommend a strong password consisting of three random words to reduce the likelihood of compromise, and important accounts should be protected with a unique password,” the expert noted.

Apple, which owns iCloud, has not yet commented on the leak.

As OBOZREVATEL reported, this spring the famous British track and field athlete Jody Williams, who won two “golds” at the World Junior Championships in 2009, lost her home eroticism.