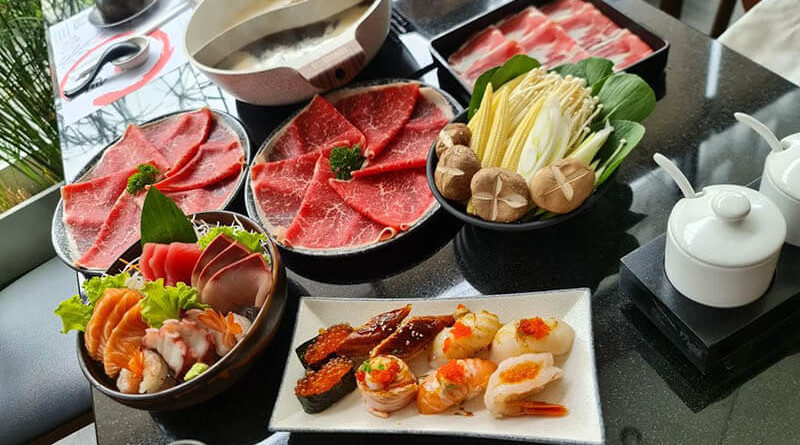 Historically, the traditions of Japanese cuisine have stood out and always seemed separate. Getting a job as a chef in Japan, for many centuries, involved a long, long journey. Only by starting out as a kitchen assistant did one have the opportunity to become a true master. At first, the apprentice was only trusted to wash dishes and clean up the premises.

Later on, the helper received the right to accompany the cook to the market. The master would choose the fish, and the apprentice would memorize all the nuances and learn the tricks. It was also the apprentice’s duty to carry the bags with the purchased products. All this took place at very early hours, since that was when the market was still selling fresh catch. The apprentice was still not allowed to directly prepare the dishes; he could only watch everything from aside and was not allowed to approach the chefs working close to him.

From wakita to master
After a few years, the apprentice was trusted to fan cooked and rice.
In another year or two, the apprentice was allowed to watch over the master’s back while making sushi. He was no longer considered a helper, but was designated wakita (which in Japanese means “board shredder“), and was allowed to cut fish and prepare vegetables for the masters.

In the status of “vakita” the future master worked on getting a new position – chief chipper and could approach the table, where sushi was prepared. But to get there, not only good skills of a cook were not enough – it was also necessary to have the abilities of an artist. Cooking a dish for every customer is a whole ceremony. A cook must not only be able to prepare sushi tasty, but also skillfully serve and decorate it. Masters mastered the knife and rice and fish dishes could be rightly compared with the work

Not all contemporary sushi chefs underwent such a long and laborious process of learning all the subtleties of cooking sushi, but this does not mean that they can not be called professionals in their field. Today among the masters there are women, although according to Japanese traditions all secrets of cooking sushi were kept by men, passing their wisdom to young men who chose this way.