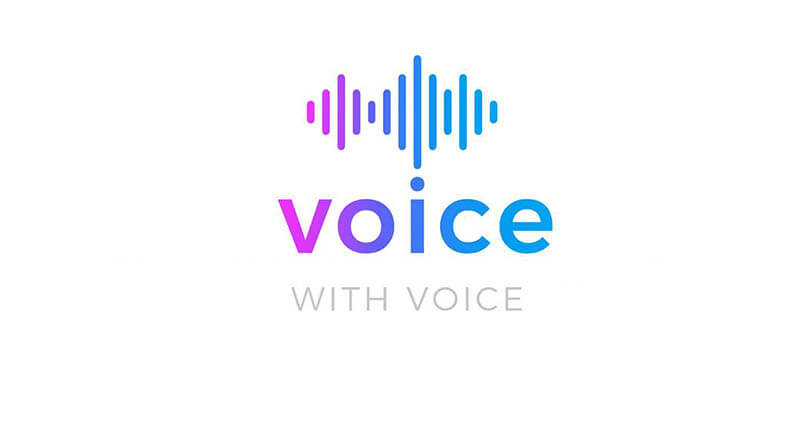 Everyone already knows about voice control. Such a function is available in smartphones, PCs, speakers, TVs, etc. This does not surprise anyone and is not a novelty anymore, but have you ever wondered how exactly devices recognize the words we speak? What are the processes that take place at that moment?

When you ask a phone or other device for something, it does not mean that the same smartphone understands you as humans. It’s much more complicated than that. Only devices that are connected to the Internet can recognize broadcasts. There are certain serious neural networks that are programmed from the beginning to recognize what a person is saying. When you ask your phone, for example, to find some movie, first the device records the language, then the recording is redirected to the servers, which determine what you wanted and send back to the phone the finished result. The same story with the dictation of messages. You say the words, and the phone types. You have probably noticed that voice control does not work instantly, there is a certain amount of time between the request and the result, all because other servers and networks are involved in the process.

If the device is not connected to the Internet, then voice control is simply not possible. And it is unlikely that such a method will ever appear, because the device itself cannot immediately understand what you want it to do.