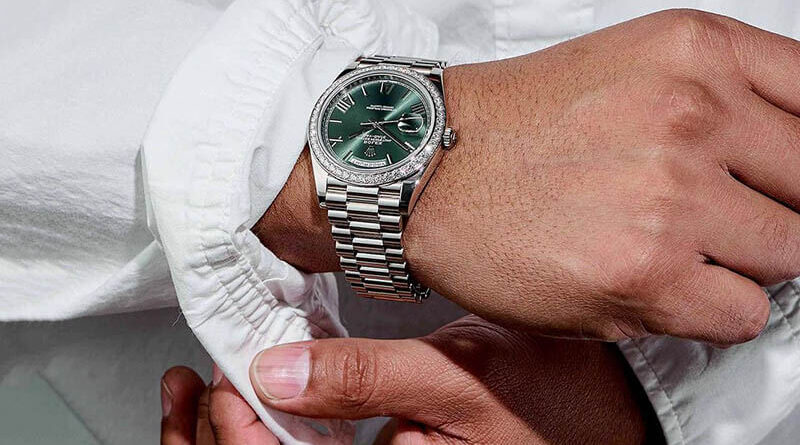 The image of the modern city dweller is inextricably linked to his appearance, because a successful man simply cannot afford to look bad. Unkept appearance, unpleasant odor, as well as the bad condition of the skin, hair and nails can completely spoil the first impression of the strong sex, and then even brand clothes and expensive accessories can not save the situation. That is why modern men see visiting barbershops, barbershops and beauty salons as a profitable investment, not just a waste of time and money.

What does a man’s success depend on?

The dependence of a man’s success on his appearance is now confirmed by American scientists from the universities of California and Chicago.

Research carried out by them showed that the neatness and grooming helps men to achieve success faster and move up the career ladder. According to scientists, men who regularly visit hair salons and devote enough time to their appearance earn on average $15,000 a year higher than their less tidy counterparts before the age of 30. This study was conducted over a long period of time – at the beginning of the experiment, all volunteer participants were 13 years old.

What is the reason for such high rates?

First of all, beauty and success are continuously connected because of the socialization of a person. To achieve success is very difficult, if not impossible, to do it alone. In today’s world, a man has to be in constant contact with other people. Colleagues, employers, clients, business partners, officials and superiors are people who need to be impressed several times a day. In this regard, neatness and attractive appearance can serve as a kind of “ticket” to high society, because “meet the clothes”. Moreover, an attractive-looking man will be much easier to arrange a business partner or a female companion.

No less important criterion to help take a place under the sun is self-confidence. With regard to men, a well-groomed appearance plays a much more important role than ideal external data. Minor deficiencies, as well as the general lack of grooming, even if not immediately apparent to interlocutors, will cause many complexes and subconscious stiffness. Such insecurity is sure to pass on to the other party, which significantly reduces the chances for success in the negotiations.

As you can see, a well-groomed appearance can really lead to career success and help establish the necessary connections. Modern men are increasingly aware of this important truth, which is why give their appearance no less time than their charming girlfriends, the more so that residents of large cities have all the conditions for this. Numerous barbershops and barbershops – this is the place where they will help you create a unique style, as well as maintain your appearance on high in any situation.