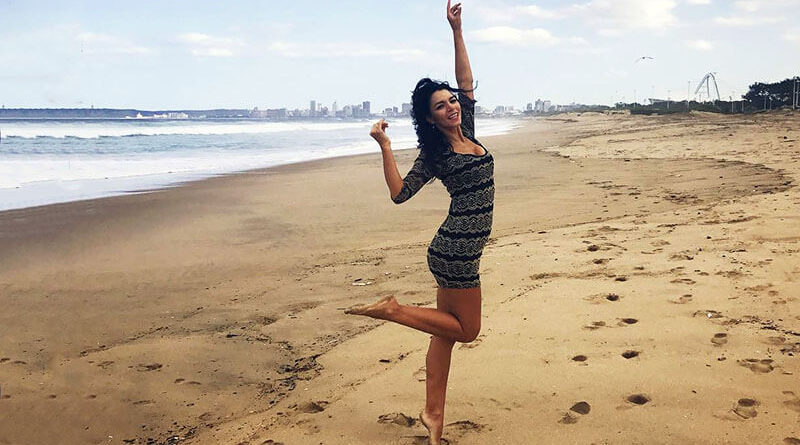 Such a unique feeling as love has always been treated differently: it has been magnified to heaven, praised and worshipped, and sometimes cursed and considered a real plague that deprives people of their will. Time goes by, and mankind has never been able to answer the question of what true love is and how long it can exist between two people.

These thoughts torment ordinary people who can not understand their feelings, the same questions asked scientists, writers and even doctors. Many theories and assumptions have been put forward, but still, how is it really?

How long does true love live? Many of you will surely come to mind the title of a popular novel by Frederick Begbeder “Love lives three years”, in which the author in a vividly expressed sarcastic form discusses the time of this feeling.

Interestingly, many scientists and psychologists agree with the author’s opinion, proposing hypotheses that love, no matter how strong it is, can last up to 3 years at most. What follows this, you ask, because many couples meet and live much more than the term put forward by scientists?

And then follows a common habit, affection, commitment, in general, anything, but not a bright and passionate feeling of love. There is even such a hypothesis that love is nothing more than a mental disorder, a disease that can be cured or simply wait for the notorious 2-3 years.

Are you ready to agree with this opinion, or have scientists and psychologists hurried to such sad conclusions? Is it possible to keep love for a longer period of time or do we all, whether we want it or not, have to obey this strange property of human essence?

How does love originate and live?

In order to understand this tangled matter, we decided to remember how this deep feeling between a man and a woman originates. And the whole process is quite simple: two people meet each other, communicate, and sometimes even do not communicate, and if a so-called “spark” breaks through between them, then most likely people enter into a relationship.

By the way, many people like to think that these first, brightest and most passionate feelings are love. But psychologists, and common sense, suggest that this is not true: it is impossible to love a person who you do not know at all. Your new state is love – a beautiful and tender feeling, which can really be compared to a mild mental disorder.

During this period, the person in love is not himself, he always wants to be near the object of his adoration, feelings are confused, and all emotions and thoughts are focused only on her (or him). It is this feeling is often sung in poems and songs, all the romanticists of the world dream about it, however, not everyone thinks that this overpowering feeling can not last too long, and usually ends in a few months.

During this period, lovers do not see any shortcomings in each other, spending days and nights all over the place, they begin to gradually get to know each other, entering the next phase of knowledge.

Now lovers can not be called “blind”, feelings become less vivid, but still trembling and more meaningful. It is this stage that becomes the first turning point in a relationship, especially when former lovers remove their masks and realize that they have nothing in common.

The first signs that love turns into real love are feelings in which former passion and obsession gradually replace tenderness, trust and warmth.

At this stage, they learn to look for compromise, there is a “lapping,” in the process of which it is decided whether the relationship can grow into something larger and more durable. Usually this stage ends in 2-3 years of relationships, just when, as many psychologists have assured, love leaves.

In fact, only those people who were able to go through all the problems and difficulties, and did not part at the previous stages, managed to preserve the thrill of feelings, tenderness and trust, finally learn real love. Usually these people have long been united by common goals and aspirations, they know what they are together for and all the most terrible trials of time is long behind them, usually they create the strongest families.

But, of course, this question is individual and does not apply to everyone without exception. True love cannot be called an instant feeling, a spark, it is the result of long years of hard work of both partners, who still managed to build a strong relationship based on respect, mutual trust and affection.

So how long does love live?

Who can answer this question? Perhaps, it is impossible to calculate this great feeling, but to support and rebuild brick by brick is very necessary. You can be happy and for 20 years of marriage, to feel passion and excitement before the appearance of a loved one even many years after the thunderous waltz Mendelssohn, or you can be disappointed after literally a few months of relationships, and it will primarily depend on the lovers themselves.

There are problems and difficulties in all relationships, without the ability to overcome them and solve them, you are unlikely to ever be absolutely happy person. Perhaps, only by meeting the right person, you will be able to carry your love through life.