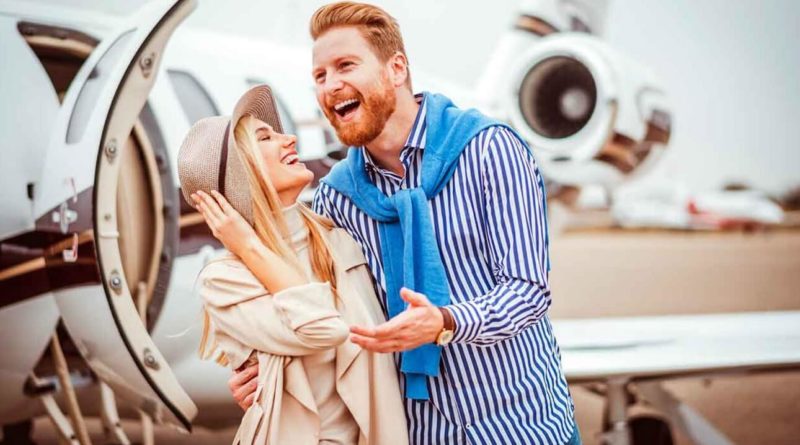 Do millionaires have fun on a yacht with Nastya Rybka, in the Las Vegas casino or in a hotel room with cocaine? Where are the stereotypes here, and where is the truth? The VIP club manager answers these questions in the text.

We have read the material and highlighted the most important thing for you. Millionaires like to count money. Now millionaires are very strange: they give up their presidential suites for 20,000 euros a day and live in some poor brownie apartments for 2,000 euros.

One man from the elite flies on a jet, but at the airport asks to order him a regular taxi instead of a representative car, because it is allegedly not rational. These are people with stretched T-shirts. Millionaires in the 21st century, mostly from the IT sphere.

They’re a little sociophobic, they don’t like parties like the Wall Street Wolf. Instead, they go to meditate in ashrams, live in tents, wear stretched T-shirts and eat from a common plate. For the rich, it’s an extreme experience.

Knowledge and money Now art, history and culture are in fashion. For a rich person for money can for some time “close” the museum, so that the important visitor is not disturbed by anyone.

The tour is led by a professor of science from the Sorbonne. Spending a day in the Louvre costs about 10 thousand euros. Vatican Fashion One client asked the Pope for an audience. The organizers found an opportunity to arrange it, the cost of the audience was to be about 150 thousand euros, which would go to the Vatican Foundation, engaged in charity. But the millionaire canceled the meeting at the last minute.

Collecting Collecting is a hobby for the rich. One businessman is fond of archeology and collects antiquities. He recently bought ancient manuscripts: a 400-year-old edition of the Koran from the Gazi Husrev Bay Library in Bosnia and Herzegovina. Moonwatching Recent years have been very much interested in spaceflight.

One of the Russian businessmen recently wanted to realize his dream – to go outside the Earth. It costs more than $200,000. And, most likely, the businessman’s dream will come true in the near future.

Detox Detox Clinics are also very popular. The most popular among wealthy Russians is the Sha clinic in Alicante. For example, the Thai “Chiva-Som” on Hua Hin. On average, you have to pay about 10 thousand euros for it.