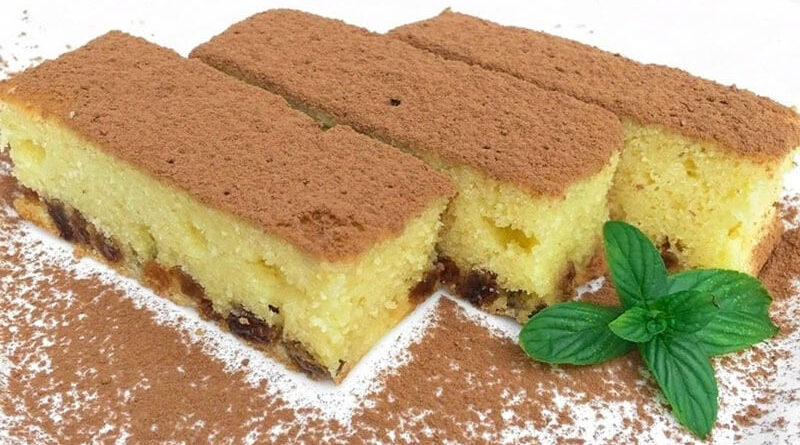 Answering the question “how can you eat so much and be so thin”, I want to say that only those who do not live here pounce on food in France.

Maybe I didn’t dare to write this text, if not for the new habit of going to the market every Sunday. It’s new for me. I resisted this purely French tradition for a long time – at the weekend, when everything is closed and the city is quieter than usual, take a cart and go to the market for groceries. By the next lunch, at least, and for the whole week at the most. I fell in love with the Aligre market – at first for low prices, and then for a flea market, for live music, for a flower salesman with tattoos, for the guys from whom I bought apricots all summer (delicious, like my grandmother’s garden), for the honey mangoes, the miniature sweet peppers that are easy to stuff, and finally, for crawling out of here every time with eight more bags in my teeth besides the baskets. No, I didn’t eat “like the French” thanks to the Aligre market, but in the last six months I have revised my diet very much, and here’s where I come in.

Most people who ask in astonishment the question “How do the French eat so much and don’t get fat?” probably just don’t know anything about proper nutrition. I’ve heard something about it before, too, but I hardly thought about following its principles. But at some point I wondered how many meals should be eaten per day, at what time and what is better to eat and so on. The important point – I’m not a sweet tooth, two liters of water a day is not a problem for me, I’m not a fan of baking, I don’t like to salt food, I fry almost nothing on butter and I never go specially for bread, if it is over – it’s only for my boyfriend. And the most delicious food for me is fruit and vegetables. But in general, after I got into the basics of “squirrel-fat-carbohydrates”, I realized that my main gap is haphazardness and complete absence of timings. And it was these two aspects, in my opinion, that were the basis of the French principles of nutrition.

Returning to the question “how can you eat so much and be so thin”, I would like to say that only those who do not live here pounce on food in France. Tourists or freshly baked emigrants can not cope with looking at the 365 types of cheese (one for each day of the year, as the French say), breathing in the flavor of fresh bread and fool from the range of cakes and wine. It is impossible to surprise local people with this: looking at the French, you realize that the choice fosters moderation, and variability is the key to a healthy attitude to food.

So, consistency and timing.

Breakfast, lunch and dinner in France happen at exactly the same time. Any nutritionist will tell you that the break between meals should not exceed 2.5-3 hours, otherwise the body starts to get nervous and stock up on fat. But the French have built their own system: from early childhood to deep old age, they have breakfast at seven to nine in the morning (to whom at what time at work), lunch at 1 pm and dinner at eight in the evening. Children still have a snack around 5:00 p.m., but they are neglected by adults. You can forget about the maximum break at three o’clock. But here it is the stability, constancy, which the body gets used to over the years, and therefore works like clockwork. That’s why in France it’s so easy for a visitor to recover – not because of the bread, no, but because of the dinner, which finishes at 10 pm. And you, struggling to fall from one foot to the other, roll up under the blanket, so that overnight the duck-configure and four kinds of cheese for dessert do not hurry up on the sides and cheeks. But try it, tell the French you can’t eat after six. He won’t understand.

Let’s move on: sense and fullness.

Previously, I could not get used to it, but now I really like the fact that in French restaurants during lunch and dinner each visitor is expected to order the first and second or second with dessert, or all three dishes. “Tea and cake” is used here in tea salons and coffee shops, but not in a full restaurant as a full meal. If you’re not hungry, don’t take an extra table. That’s why in all menus you can see “entrée+plat/plat+dessert/entrée+plat+dessert” – nobody takes just an appetizer or just a main course. This is what nutrition is all about. And the meaning is in serving and consuming.

One of the sweet discoveries of my Frenchman was his eating habits: he knows that certain dishes are prepared and served in a certain way. Warm toasts are served in the mash soup; chicken baked in the oven is always accompanied by potatoes and green salad; crumbbell with an apple is a pure summer dessert. There are also more “internal” traditions that have already been developed by the two of us – warm pie with green peas and goat cheese always comes with a ball of ice sour cream, and to chicken and mushroom soup – bread with cereals and a small sauce with mustard. Never before, before I met Clement, did I attach much importance to food. It was only after moving to France that I began to see lunch and dinner, especially if it was a trip to a restaurant, as a small delicious event to which I want to pay all the attention and enjoy it every cell.

A sense of proportion.

The French eat big baguette sandwiches, love cola and fast food, love sweets, chocolate and wine of course. Their whole kitchen is soaked in butter, they eat a lot of potatoes, sour cream and cheese, of course. And if you put it all together, you get “hey, obesity and high cholesterol!” But… That’s the thing, where there’s a fatty main course, there’s an abundance of greens; where there’s a calorie dessert, there’s a small portion; where there’s a cola and burger, there’s a minus dinner on the same day. And so on. There’s no sweet soda food, no regular McDonald’s and no fat and fried three times a day. There’s balance and a sense of proportion in everything.

In my personal rating, this is probably the main French principle of nutrition. They love and know how to cook, they are selective in their food and know how to combine products, how to choose the right wine for them. The desire to eat deliciously for them is not connected with the need to quench hunger or just “eat a piece of meat”. Food is first and foremost about pleasure. And even the French, who watch themselves and count calories, do not impose strict restrictions: you can eat everything, most importantly – a little bit. They like to talk about food, share the details of yesterday’s dinner with colleagues and discuss where they will go next time. There are incredibly beautiful grocery markets in France, and every bookstore has a huge department with cookery books. And that’s because it’s a nation of hedonists in the best sense of the word.

And yes, a lot of people drink here. If it’s convenient for someone to call it domestic alcoholism, then please. And yes – before eating it is customary to drink an aperitif, during the meal – to change a couple of wines on the table, and then – “polish” all a glass of cognac to improve digestion. And yes – it’s all terribly unusual for a person who was born and raised in a country where alcohol is treated with fear and condemnation and is not included in the national culture. But it’s different with the French. You will not see here drunken debauchery in institutions or advertisements for alcohol treatment. Wine is drunk here at lunch at one o’clock, but nobody gets drunk. At home there is always a stock of several bottles (or even a cellar, if you’re lucky), but no one is in a hurry to destroy it soon. You can drink alcohol in public places, but it never turns into a fight and disorderly conduct. In a word, this calm attitude removes the label of something forbidden and desired. And most importantly: the French do not drink to make them have fun – for fun is responsible for a good company, they drink because it is tasty.

Sunday trips to the market, which I frankly “sat down” – probably my favorite acquired habit of recent years. And yet, I don’t like to have dinner at eight or nine o’clock in the evening, I don’t like to have more than two types of wine on the table, I rarely go to the bakery, and a mountain of greenery is much easier to seduce than a piece of meat. But I understand very well why the French are mostly slender: they make a cult out of food and not an enemy. Feeling “guilty” for eating a bun is not about them. And they don’t give themselves up to eating as slaves. It only accompanies their life, making it even more pleasant. She accompanies them, but she doesn’t lead them.

In my opinion, this is their secret – not to allocate food as a resource necessary for survival, but to consider it as an integral component of daily joys. To be friends with her, to love her. And to drink her with wine. By the hour, of course.