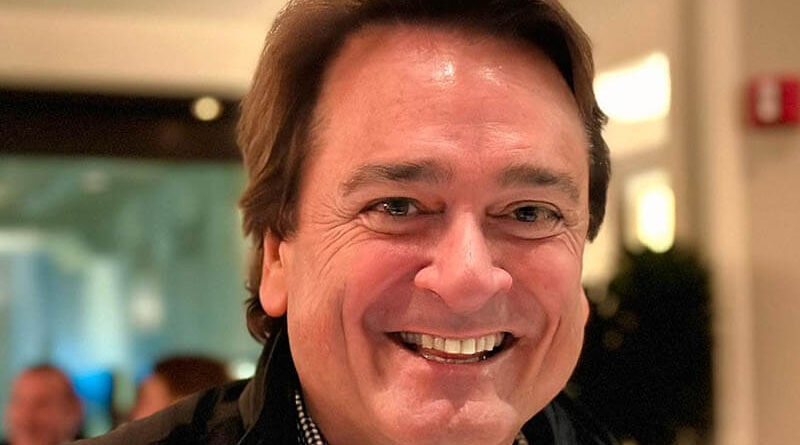 I suggest that we begin our topic right away with a situation. Suppose you gave a presentation, and not a single question was asked of you. What do you think?

Option 1: “They weren’t interested. I shouldn’t do any more presentations. I’m just terrible.”

Option 2: “It seems that I was able to fully explain the topic and anticipated all the questions.

If you are a person who tends to think in the “Option 1” style, you probably felt shame and frustration. The likely behavior is not to make any more presentations, if possible. If you think in the “Option 2” style, you will want to perform again, perhaps adding more brilliance to your presentation. The result in Option 2 is that you develop your skill and become a great speaker, but in Option 1, you stop practicing and performing. This is how optimistic and pessimistic thinking works on our behavior and, consequently, our results and success. Have you thought about how important it is in business (in most industries) to be optimistic? About what optimism and pessimism mean to you?

Accordingly, the optimist is not the one who is happy with everything. He is not the one who in a crisis will say that we do not have a crisis. Everyone remembers the phrase which became common in November 2008: “The crisis is in our heads!” Then, after the first panic, this mantra emerged as a defense. And meanwhile in the market of consulting and training the turnover of the fourth quarter of 2008 began to approach zero. And it was impossible not to see it. One could only fend off the “Crisis in the Heads” or, like the king in “An Ordinary Miracle”, demand from his courtiers only good news and execute for bad news. So the person who does not see crisis in crisis is not an optimist, but rather a person who is short-sighted. The pessimists also behaved curiously. One colleague, a man far from old, in his fifties, stocked the basement of his dacha with macaroni – just in case. He prepared himself for the worst, because he had an amazing ability to see the worst in any situation and to believe that “now it will never end.

So who then is an optimist? An optimist is someone who sees that there is a crisis in the economy, but considers it a transient, correctable phenomenon and only inherent in certain situations. Generally speaking, the optimist says: “Difficulties are surmountable, temporary, and arise due to the coincidence of circumstances or the actions of other people. And if so, I can cope with it. And cope. Pessimists in the same situation will say, “There is no end in sight, and I never get anything. Such thoughts make a person become frustrated, fall into despair and stop acting. He creates obstacles for himself. And, as in the famous story of the frog, caught in a tub of milk, drowns (as opposed to a frog friend, knocked out of the milk butter and got out of the tub). It turns out that the optimist is more stable in difficult circumstances, more protected by his way of thinking from the paralyzing effect of negative emotions. And that is why he gives it all easier (and those around him, perhaps, consider him lucky).

Do you think success is easy for you (if you correlate it to the effort invested)? Are you happy when you achieve success? Recently my acquaintance, a Muscovite, who works in advertising business and earns good money, made an impulsive purchase – she bought an apartment in Montenegro. I was happy for her, congratulated her and asked if she was happy. The answer struck me: “And I do not have such an organ, which produces joy. I have two states: calm and anxious. Right now I am calm.” A person with this mindset makes life difficult for himself or herself because he or she does not draw strength from positive situations. When he (or she) does well, it is perceived as an accidental occurrence or, at the very least, as the norm (“and why talk about it?”). But when it is bad, then there is something to talk about. At the same time, such people are not necessarily losers; it happens that they build careers and achieve success. Only, as a rule, a very high price – the price of stress, undermined health and burnout to fifty years. So, working on a degree of optimism allows you to reduce these risk factors and achieve greater success with less effort. Optimism allows you to take advantage of difficult circumstances rather than break down.

Optimism and pessimism are dealt with in a relatively new branch of psychology – positive psychology. Despite the young age of the science, tools to measure optimism (or pessimism) have already been created, and tools to increase one’s own optimism have been proposed. We will talk about this in more detail, but in conclusion I would like to offer you another situation for reflection. Imagine that your subordinate, whom you have raised, brought up and developed into a true professional, informs you that she is quitting. What would you think? Would an optimistic option be among your thoughts? Next conversation-post we’ll start with the analysis of options for thinking and behavior of the manager in this situation.