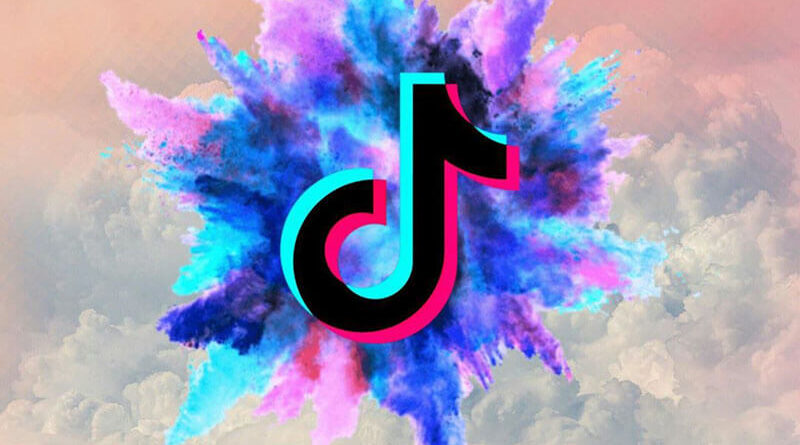 Under the agreement between TikTok, Oracle and Walmart, which will help to avoid a ban on social networking in the United States, a new company TikTok Global will be established with headquarters in the United States. Oracle will be a platform for cloud storage of American users, as well as Oracle and Walmart will be able to buy up to 20% of the company’s shares, and social network servers will be located in Texas.The agreement came after the White House administration declared a threat to national security because the Chinese social network TikTok could cooperate with the Chinese communist authorities. As reported by Voice of America, security concerns have been voiced since last year.

At the same time, the Chinese company Bytedance, which owns the social network TikTok, said it was the first time it had heard about $ 5 billion for a training fund in the United States, which, according to President Donald Trump, was part of the deal.At the same time, ByteDance said that part of the new agreement was the company’s investment in the field of education, in particular, “the launch of online educational projects based on artificial intelligence and video technology for students around the world.”TikTok has only been around since 2016, but already has more than 800 million active users worldwide, including 100 million Americans, and the app has been downloaded more than 2 billion times in total. The social network is an inexhaustible tape of short thematic videos that users are shown according to their interests – this is what distinguishes it from Facebook or Instagram, where users see only their friends’ posts and advertisements.

A similar situation has developed around the Chinese messenger WeChat, which was banned from downloading in the United States, but this decision of the Trump administration is being challenged.On Sunday, a federal court temporarily blocked the order, as the application serves as an important tool for communication in the community with residents of China, where many Western social networks, including Facebook, are banned. An alternative, the judge wrote, could be a ban on installing the WeChat app on government devices, as the Australian government has done.