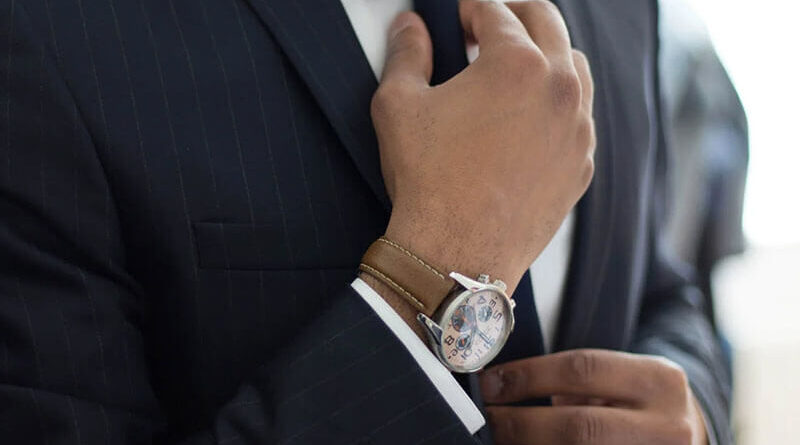 Now that you understand how lucky you are, it’s time to learn how to channel your ambition and position in the right direction. You should make an effort to be a manager who motivates his subordinates to work for results and equal you.

Many people can only dream about the post of chief, and some go from dreaming to action, but never achieve the desired goal. But you turned out lucky to be the boss. Maybe you run a small department or an entire company.

However, you should not demonstratively beat yourself in the chest and talk about your achievements at every corner. After all, you could have been someone else, just as smart and entrepreneurial. Besides, sooner or later somebody else will take the boss’s chair.

Many reasonable bosses believe that to hold a leadership position is already a reward. Only they know how long and thorny is the way to success. Typically, these people want, when the time comes, to transfer their powers and the company (department) to a successor in a dignified form.

Now that you understand how lucky you are, it is time to learn how to channel your ambitions and position in the right direction. You should make an effort to be a manager, motivating your subordinates to work for results and to be equal to you.

Unfortunately, there are often situations when new bosses quite quickly turn into scoundrels, the most notorious of which use the power to self-affirm and humiliate the working team, often accusing him of incompetence and shortsightedness, and after all, according to psychologists, people often project their condition and emotions on others.

Bosses do so also because they feel their power and impunity. However, this is not the right way. Such a leader is not respected, especially by those who get the most.

Some leaders will say: “Well, let them not love, the main thing is to obey and do their job. Such position of the chief does not remain without negative consequences. The oppressive working environment has a negative impact on productivity, and the heads of smaller begin with the director to take a bad example. As a result, the situation between people will be heated, not ruled out the official framing of colleagues among themselves, which will have a bad effect on the usual work process. In addition, in such teams there is often a “turnover” of staff, and thus lack of cohesive work.

This is a frequent pattern in which employees transfer all the negativity received from management to their work and clients. Therefore, productivity and service level in the company directly depend on the director’s attitude to the team.

What do people want from managers? First of all, clarity in what direction they should work. At the same time, it should be taken into account that each person will perform tasks in his own way, especially in those areas where you need to be creative.

Therefore, to require a subordinate to do everything in the same way as a boss in his position is not the best way to raise a question.

But if you give the person the right direction to work, in the end the director will get what he wanted. Provide the team with the opportunity to work in a calm environment, without their close supervision and pressure. Believe me, you’re not gonna be out of business, either, as long as your assignments are being run. Any company requires a manager’s attention – to develop a plan to increase income or reduce costs, to get new business partners, etc.

To be the chief is, first of all, not to manage, but to be able to lead people, to be a person from whom it is necessary to take an example.

You don’t have to oppress the working team. Treat people with respect, give them what they deserve, encourage them if they need it, give them the opportunity to express their ideas and be creative. Of course, the team should understand the tasks at hand, but it should not be forbidden to show talent.

There is no need to be afraid of controversial and not always pleasant situations – if someone deserves a reprimand, have a conversation and without slowing down, make it clear what went wrong. If someone needs a praise, do it too without a hitch. Praise is pleasant and necessary to stimulate, motivate and continue to work successfully. Everyone is happy to know and hear about their own work achievements. Praise in public or in person – at your discretion. The main thing is that a person understands that his or her work was appreciated on its merits.

Even the most valuable employees leave with time. Don’t hold a grudge against them. Of course, reliability and loyalty are important features of people in business. However, sooner or later the frames change. Just wish them luck and have a farewell party.

However, until then, make an effort to retain valuable staff – increase salaries, promote yourself, leave privileges that they did not have before.

Remember, you didn’t just pull out a lucky ticket and become a chief (unless, of course, you’re the son of a powerful person), you made a difficult way to a leadership position. Now it’s time to direct your actions in the right direction, and you will become a smart boss, who is respected and appreciated in the team.