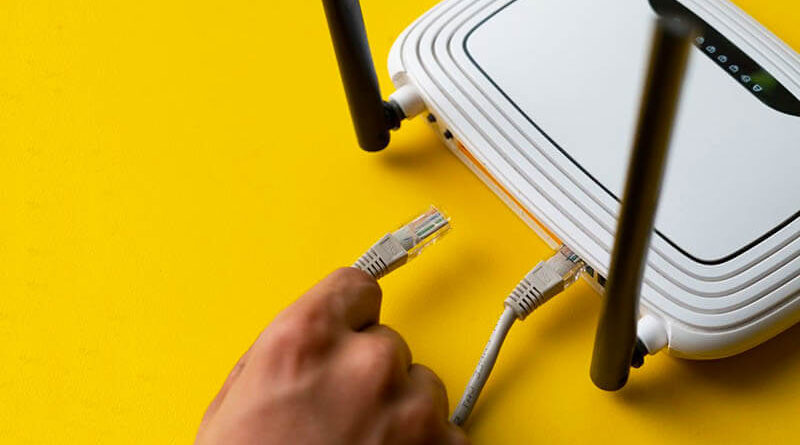 Nowadays it is difficult to imagine an apartment with no Internet. But sometimes it happens that it is necessary to change the router for one reason or another. How to choose the right device, so as not to be left without a global network and not to be disappointed in your purchase?

Despite the apparent simplicity, the router is a rather complex device, which has a mass of parameters. It is difficult for a non-specialist to understand them, as there are both critical aspects among them and those that should not be paid special attention to. So let’s talk about what to look at when buying a router in the first place.

There are routers and only with USB-connector, but they will work only in 3G and 4G cellular networks and only through a separate modem. This option can be either a replacement for wired Internet, if you can not connect it, or a backup option just in case.

The speed of the Internet depends directly on this parameter. All modern routers support at least the standard 802.11n (up to 600 Mbit / s), and the most relevant is 802.11ac (up to 6.77 Gbit / s), which has backward compatibility and can work with devices that support and lower standards. Focus on this indicator should be based on the maximum speed declared by your provider – it is better to choose the router with a margin of 15% of the declared network parameters.

Modern routers can operate in two bands – at 2.4 GHz and 5 GHz. The former is the standard for the vast majority of devices, some of which do not structurally support 5 GHz. At the same time, you should choose a router taking into account the range in which those gadgets that you want to connect to Wi-Fi can work – if all of them are designed for the frequency of 2.4 GHz, then there is no point in overpaying for a device that supports 5 GHz.

Not the last factor that affects the speed of the Internet is the number and type of antennas router. In a small apartment, you will have enough built-in antennas, but it is better to give preference to devices with several external antennas – they will provide a higher speed (but within the limits set by the provider) and better Internet coverage in the room. It is better if the antennas are removable – this will help you install more powerful ones if necessary. For home use, devices with at least a couple of antennas with a total gain of at least 5 dBi, or better – 10-15 dBi will be suitable.

It is better to buy the router with several LAN ports (Fast Ethernet at up to 100 Mbps and Gigabit Ethernet at up to 1 Gbps) and at least one USB connector. The former will allow you to easily connect to the device computer, console, TV and other equipment, and the latter will allow you to use the already mentioned above mobile modems, as well as various peripherals.

Today routers do not produce only lazy, but it is best to give preference to companies with a name. Well-proven devices TP-Link, D-Link, Asus, Keenetic, Zyxel, Huawei and other brands, which are characterized by high reliability and a good ratio of cost and functionality. In addition, large companies provide support for their products for a long time, which allows you to get official firmware updates.

As the optimal router for home use you can recommend the device with four LAN ports, one USB connector, support for Wi-Fi 802.11ac and 2.4 GHz and 5 GHz frequencies with a pair of external antennas. Well, it is better to think about other characteristics after consulting with your provider.

Normal weight or ideal weight – what is the difference? These two terms are often used interchangeably, but there is