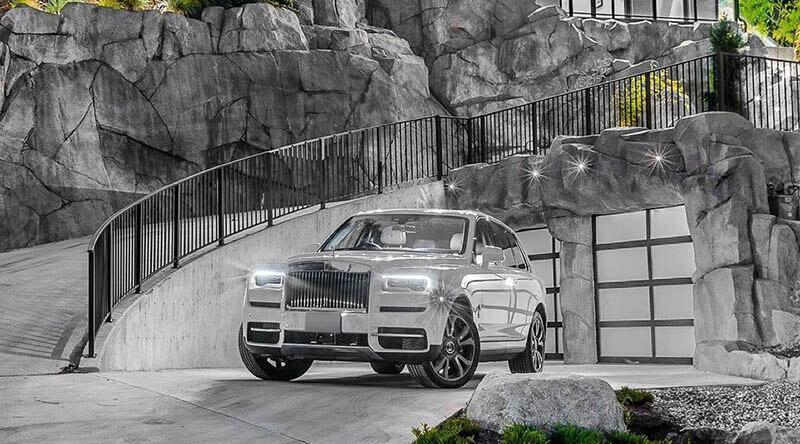 He was a shy boy, and often ran home because he could not talk to other people. Mahatma Gandhi eventually managed to overcome his shyness to become one of the greatest leaders of all time.

Shyness was replaced by quiet confidence and a firm belief in his cause. Whether you are a leader, a manager, or a front-line worker, look to Gandhi’s approach to see what is really important.

1. Be gracious to others, even if you disagree with them

“Whenever you face an adversary, you can defeat him with love.”

The amount of conflict in the workplace can be much less if we make it clear that we support and love people, even if we disagree with them. “You’re a good person, but I’m not sure about your strategy” is better than “This is a terrible idea.” People tend to take criticism personally, but if we learn to comment properly on what a person does, then we have a much better chance of creating harmony in the workplace.

“If I didn’t have a sense of humor, I would have killed myself a long time ago.”

Some people have a knack for seeing something funny in things. They tend to be some of the most popular people in the office because with their appearance, tension quickly disappears. Not many people know this, but Gandhi had a terrific sense of humor. And it saved him many times. When something drives you crazy, look at it from 10,000 feet – smile, and you’ll understand the absurdity of it all. Use your sense of humor more often. It’s the best weapon against stress and problems.

“There are more meaningful things in life than quickening its pace.

We’re all in a big hurry to get somewhere. The truly valuable things in business have nothing to do with speed. Quality, accuracy, innovation, and service are all incompatible with rushing. In your business, you have to know all the nuances. Work on impeccable quality. That doesn’t mean you have to be first. It means you have to be the best version of yourself.

“You can chain me, you can torture me, you can even destroy this body, but you can never put my mind behind bars.”

Gandhi seemed fearless. He knew that no one could control his thoughts. The same is true of our daily working lives. Years ago, my ideas were simply ignored at work. But when I started working separately, I offered the same ideas, which turned out to be just “brilliant.” Time and place make a huge difference when we’re talking about how much something fits, or doesn’t. So never lose faith in yourself. Always have faith in yourself. Don’t let any boss or any person shake that faith.

“Very gently, you can shake the world.”

Gandhi was committed to “nonviolence,” and he tried to show other people who use brute force the damage they do. The most valuable people in today’s workplace are experts in soft skills who know how to persuade and show something calmly, humanly, without anger or resentment. Be calm, poised and collected. And you will go much further than if you used your power to do it.

“Health is what real wealth is, not gold and silver.

We all fight for money, although the real form of wealth is our own sense of well-being and wealth. Would you trade your health for a billion dollars? When I was diagnosed with diabetes, I knew it developed because of stress and competition. Since then, I’ve put my focus on myself, and I wouldn’t hesitate to quit my job if I had to. I won’t do my family or my employees any better if I let myself get burned out at work.

There were at least six attempts on Gandhi’s life, but he was assassinated in 1948.

He once said: “I didn’t hurt anybody, and I don’t consider anybody my enemy. I can’t understand why anyone would make an attempt on my life.” He wanted to live to the age of 125, but he left this world at 78.

Gandhi’s philosophy teaches us a lot. And it shows us how to manage our careers — decisively, with purpose, and with respect for ourselves and others.

In 1931, in England, Gandhi reached out to the United States via radio. The first thing the Americans heard was, “Do I have to speak into this thing?”

He was always thinking about other people’s needs. Once he was riding on a train and dropped his shoe on the railroad tracks. Gandhi took the other one off and threw it beside him so that the person who found his shoe would have two shoes.

In 1927 he wrote his autobiography, which recounted his life before 1920. It was called My Experiments with Truth.

Gandhi had a slight Irish accent when he spoke English because one of his first teachers was Irish.