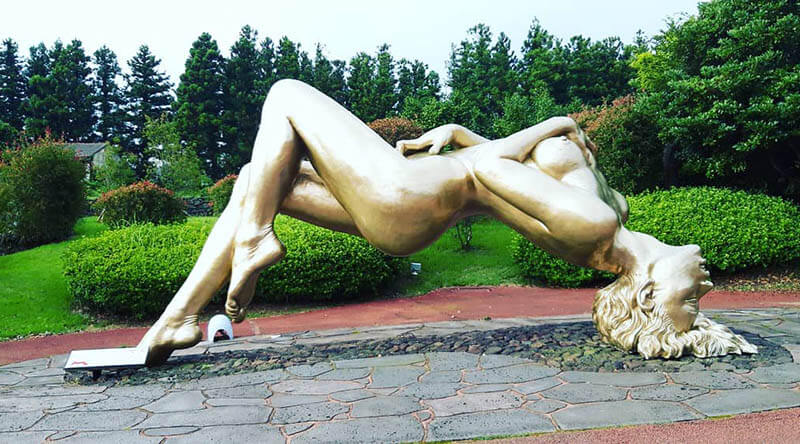 Every day the Internet is becoming more and more popular. Now you no longer need to go to the store to buy a phone or any other knickknack, you do not need to ask people how to find a pizza restaurant in a city unknown to you, you do not need to stand in the ticket offices to buy a bus or train ticket – all this can be done without leaving the house, using the Internet.

How to get acquainted with a girl in Contacts or other social networks?

In fact, I am a supporter of dating in “offline”, in real life. First of all: you can easily see who you meet. In front of you is a real person, not some model from a picture. Secondly: from the first minutes of communication, you can understand what is this girl. On the Internet, everything is limited to text. Third: in real life, you can immediately attract a girl with his charm and sense of humor. On the Internet, all this replaces the standard smileys 😉 😉 and :D.

But, despite all the disadvantages of dating on the Internet, do not forget about its advantages. After all, only with the help of the Internet you can get acquainted with a girl from another city, region, which you would never meet in real life.

Only with the help of the Internet you can start a conversation with a seemingly impregnable girl to whom in life you would never dare to approach. When you meet a beautiful girl on the Internet, it is not necessary to have a neat look, shaved and hairstyled. On the Internet you can get acquainted while sitting at the computer in your underwear!

To be honest, I met my girlfriend in Contacts. Although we lived in the same dormitory (though on different floors), although we had one common friend, in life before we have never crossed paths with her. Thanks to Contacts, I did not have to learn the name of this girl, her age, the city in which she lives, her interests.

Thanks to the social network, I also did not have to ask an awkward question: whether she has a boyfriend. All was already written on her page! All I had to do was click on the “Add to friends” button and be the first to start a conversation. And already, after this one conversation in Contacts, I got acquainted with my future girlfriend in real life. After a couple of weeks we started dating :).

So, if you don’t know how to get acquainted with a girl in contact, I will give you some simple tips:

The most important thing is the appearance of your personal page. Put a quality photo on your avatar. It is very important that this photo is adequate (in nature, in the gym, some funny situation, a professional photo shoot). It is not necessary to put on public display photos in which you are in a drunken or stoned state. Also, if you want to get acquainted with a girl on the Internet, it is not worth to put up photos where you are photographed with some beautiful girls – no one likes extra competition.

Fill in the information about yourself without mistakes and misprints. Remember: it is better not to write anything than to write some nonsense or a mathematical joke. If you have a sense of humor, show it!

Do not publish snotty statuses

If you decide to meet a girl you don’t know on the Internet, first of all look for a realistic picture of her. Very often in Contacts and other social networks you can find a kind of untwisted, “live” pages, on the avatars which pictures of girls with abs and chest size 4. It is very likely that this “fake” page.

Look at the photo albums of this girl, how she responds to comments from other users. If she has template statuses on her wall, records, if most of her friends are obviously fake accounts, then this girl is not real.

If you are sure that this girl is real, add her to your friends. If you don’t know her, write her that you liked the way she talks, or you liked her picture, you are more than one soccer club, etc. If she has added you as a friend, start commenting on her photos, statuses, gradually start a friendly conversation.

Try to show your sense of humor (I hope you have it :)), find out if you have common interests. If your communication has grown into something more than friendly, if you can no longer spend the day without talking to each other, ask the girl for her phone number. And already on the phone you can offer to meet somewhere in real life.

I have a friend who met in Contacts with a girl who lived at the other end of the country. They had the same interests, they listened to the same music, they even had the same last name! After a few months of communication on the Internet and by phone, he decided to go to visit her. Then she went to see him. That’s how the relationship between two people started, with a 99.99% chance of meeting in real life. Isn’t it a miracle?)

How not to get acquainted with a girl on the Internet

You do not need to look for acquaintances in chats, forums. There is a very high probability to be disappointed later, when you see the real picture of a girl.

If you want to get acquainted with a girl through the Internet, you don’t need to do it with the help of asks and Skype. Again – you initially do not see with whom you communicate.

If you get acquainted with a girl on dating sites, you don’t need to choose pages that are steamed. Girls who have a lot of friends online, most likely, will not be able to give you time to communicate, because they communicate with several guys simultaneously.

If you decide to meet a girl online, don’t do it as a template. “Hey, how are you?” – what could be worse than this hackneyed phrase? Or “Cool your boobs. The girl will enjoy it, but she probably won’t take you seriously. Unless both of you are looking for a relationship for one night.

When you get acquainted on the Internet, you don’t have to talk about yourself all the time!

It is better not to get acquainted at all on dating sites. After all, she has dozens of other applicants, such as you, on her friends list. It is better to look for a girl of interest in ordinary social networks.

I hope that my positive experience of dating on the Internet will help you, and you can easily get acquainted with a girl in contact or any other social network. The main thing is to be yourself!