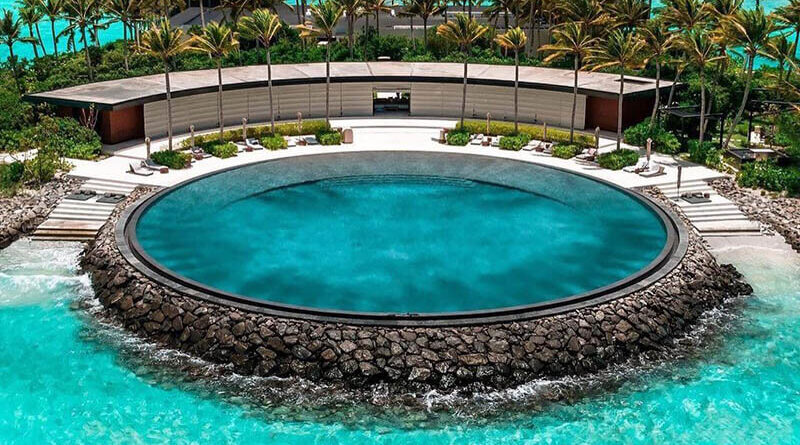 There is hardly a person today who has not encountered the fact that he has too many things to do and too little time to do them all. Choosing what is really important is not an easy task. We have collected tips from several books on how to prioritize.

The main thing to remember is that if everything is a priority, then nothing is a priority. Repeat this phrase before beginning each workday. Such a “mantra” will make it possible to break through the many voices of information “noise” to what is really paramount.

The best time for active thinking activity is in the morning, because the prefrontal cortex, the executive mechanism of our brain, is discharged by the end of the day and recharged during nighttime sleep. That’s why it’s better to do the hard thinking work in the morning, when the brain is still fresh, without wasting this valuable time on email correspondence and online conferences.

The beginning of the day should be especially cherished and saved for the most important things.

Priority is a word that did not have a plural. It originally meant a single important thing. But we are used to saying “prioritize,” and it doesn’t seem strange to us. Linguistic nuances aside, let’s say that if there are more than three priorities, we can assume that there are none at all. Problems arise from unclear priorities, a large number of tasks, when it is not clear what to do first.

My MIF colleagues and I, as well as many readers of McKeown (the author of the book “Essentialism”) in the West and in Russia, were helped by the mantra he coined: “If it is not obvious that this is a yes, then this is a no.” Too many opportunities, entertainment, distractions crave our attention, energy, and time. And it pays to say “yes” only to ideas and goals that really ignite you.

A simple tool to prioritize routine activities and tasks (rather than strategic goals) is the To-Do Matrix, aka Eisenhower Matrix, aka ABCD Matrix, which has become famous largely due to Stephen Covey’s bestseller “7 Habits of Highly Effective People”.

The matrix consists of four quadrants (A, B, C, D), in which you assign tasks based on two characteristics – their importance and urgency:

This tool is known to very many people. But experience shows that not everyone who knows it uses it. In the to-do matrix it is easier to assess the existing workload, to understand which tasks can be abandoned if new ones need to be added, which ones are less important, and so on.

When making a decision, distance yourself from momentary emotions. If you respond to momentary emotions, it can be like the situation where, after you’ve rolled down a roller coaster, they try to sell you a picture of you squealing as you ride. You may impulsively buy it because your adrenaline is still bubbling inside you. But do you need that picture the next day? You really don’t. No one looks good on a roller coaster.

Jim Collins, author of From Good to Great, suggests creating a “list of things to stop doing.” The idea was born in response to a question posed by one of his mentors: consider what he would do after two life-changing phone calls. During the first, he would be notified that he had inherited $20 million with no strings attached. And on the second, he would be informed that due to a rare and incurable disease, he had only 10 years to live.

The mentor asked Collins, “What would you start doing differently, in particular, what would you stop doing?” Since then, Collins says, he has prepared a “stop doing” list every year.

It’s naive to pretend like we can find time for everything by multitasking or starting to work more efficiently. Take a closer look and you’ll find that there aren’t many gaps in the schedule. An hour spent on one activity is an hour not spent on others. So if you’ve made the decision to spend more time with your kids, or to go to college, or to work out more, there should be a parallel decision about what you’re going to stop doing.

There is a subtlety – in the NOT-NE square, you cannot allow answers similar to the first one (which you want to do because of the double negation). This tool helps to look at the problem from all sides. The pros and cons can be weighed by giving them subjective numerical ratings – to quantitatively compare the two options.

The Rule of Seven Sighs

Samurai made decisions over the course of seven breaths. If the samurai failed to make a decision within that time, he would switch to something else, as it meant that either he was not ready for the decision himself or there were no suitable circumstances.

In making your decision, ask yourself three questions:

Some decisions can evoke short-term emotions, fear, and it can be helpful to think about what dividends they can pay in the long term. Will you regret not doing something? Or vice versa?