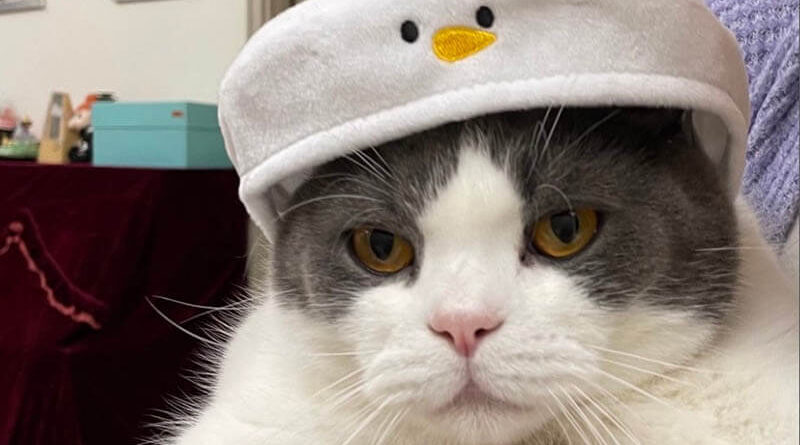 The cat is not a stupid animal, but, unfortunately, it is not allowed to be fully aware of the situation, to feel remorse. In addition, its instincts play an important role in its behavior. In controversial situations, many owners are ready to resort to physical methods of influence. Is that the right thing to do, and if not, how do you punish the cat so that he understands?

Cats are great judges of emotions and are good at understanding intonation, body language and facial expressions. So it can be quite a serious punishment for them to use exaggerated language or a threatening finger. But one should not lose one’s temper. Yelling is a strong irritant that scares the animal very much and has no educational effect. In an extreme situation it will be enough just to yell your pet by name.

There are situations when cats are well aware of the boundaries of the permitted, but to live by the rules of the owner does not want to. How to punish the cat in this case? Even in such moments there is no point in hitting the animal – firstly, because of the lack of effect, and secondly, because you can seriously harm the health of the animal. Particular caution should be exercised in the area of the cat’s back, in the area of the tail. This is a kind of solar plexus, where there are many nerve endings.

How to properly punish the cat? Follow, as they say, instructions:

Reprimand the cat and move your finger in front of its muzzle. Manipulation near the cat’s nose is treated extremely negatively;

A small flick on the nose, with the same threatening intonation, is a very effective method;

When you are “pushing” a speech, lightly tap the cat’s forehead.

All of the above are tolerated by cats with difficulty, but if it causes excessive aggression on the part of the animal, you can limit it to a finger at some distance from the cat.

An effective and safe method is punishment with a kitchen towel. You need to take a kitchen towel and, without twisting it (unless of course you plan to get a new cat), swing it around and slap the animal like a whip. It doesn’t hurt, but the combination of your serious intent, a long towel and an admonishing speech will leave an indelible impression on the cat.

You can practice a non-contact method – using the same towel to make sharp sounds, like a whip. Later on the mere sight of the towel will be enough for the cat to understand everything.

Even more “cruel”, according to the cat, is the punishment with water. At the moment of an unwanted action, spray water from a sprayer directly into her face. The truth is that you should not use such methods more than once, because it may have a negative impact on the psyche of the animal.

And the last thing: you must punish the cat only in the moments when its behavior leaves much to be desired, otherwise it simply will not understand what you want from it.

We hope we have given an exhaustive answer to the question: “Is it possible to punish the cat?” And, of course, do not forget about rewards – it can be food for cats or banal petting. Try not to resort to harsher methods of punishment – the cat should see you as its friend and benefactor.