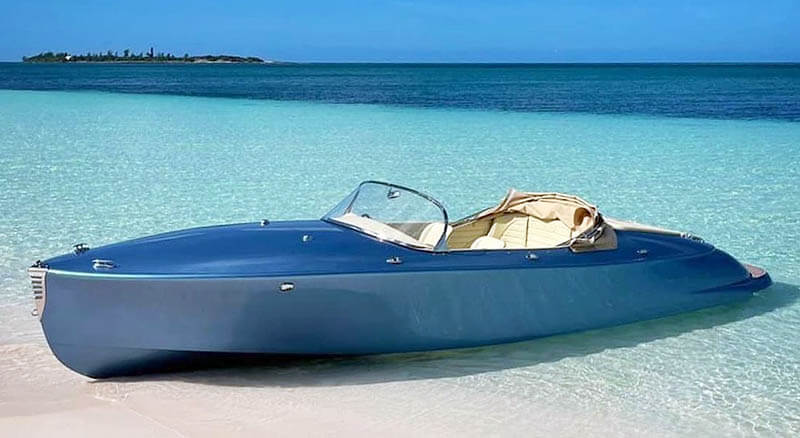 Even though we live in the high-tech 21st century, prejudices about money have not disappeared. Let’s be honest, more than once you have thought that you don’t deserve to be rich, or that money is always tight. This mindset can take a heavy toll on your pocketbook, forming the wrong habits when it comes to money management.

If you have always felt such thoughts in your head, do not be frightened, because you can get rid of it. In order to avoid financial psychological addiction, follow the advice in this article.

How to Know Your Money Scenario

The term “money scenario” was introduced by a financial psychologist named Bradley Klontz. The main function of this concept is to describe the economic outlook of a particular person. We write these scripts ourselves, in addition, they are in effect throughout our lives. Bradley Clontz identifies four types of money scenarios: avoidance of money, worship of money, money as a measure of status, and money vigilance. Take a few minutes of your time and you’ll soon see what we’re talking about.

Many times you may have heard, or perhaps assumed, the opinion that money is a total evil, or that someone just doesn’t deserve it by default. This scenario determines the rich as those who don’t give a damn about anything good, or those who don’t put any effort into their wealth. Proponents of this scenario see avoiding money as noble.

This scenario is inherent in people who see money as an immediate reason for happiness or for giving meaning to life. Those who feel this way categorically reject the possibility of being poor and happy at the same time.

Money as a measure of status

People with this type of thinking define their self-esteem as a derivative element of material wealth. In other words, they measure their success by income, so they see no difference between these factors.

There is usually nothing wrong with the very essence of this scenario. It boils down to the fact that one is careful with one’s funds and is always preparing for things that could be worse. Sometimes this can degenerate into trivial greed, and sometimes it can do a lot of good. Such people always carefully consider all options when it comes to spending money. However, despite the benefits, this scenario often translates into an overly cautious handling of financial matters that do not need it. You can lose both time and money that way.

How Your Money Scenario Affects Your Decision Making

When considering scenarios, you have likely made associations between your lifestyle and one of them. If you better analyze your financial behavior, you can learn what to focus on first when making money decisions.

Your financial psychology depends directly on how you feel about spending money. For example, if you avoid money, you can easily get rid of it. Such expenditures are very often completely ill-considered, so you don’t think too much about the possible consequences. In the worst cases, this attitude can drive a person into debt. If you do not want to deal with creditors, it is better to learn to control your personal budget and expenses.

If you refer to yourself as a fan of money, you are also shown to spend extra. If this is the scenario you are following, then you, unlike the category above, are keeping track of your spending amounts, but you consider it a necessary sacrifice. Yes, you are willing to spend money on a status and expensive item that you probably don’t even need.

Regardless, monetary vigilance is also not always the best option. If you shake on every penny, you can get emotionally disturbed as a consequence. As strange as it may sound, but austerity can also lead to losses. For example, you will regret money on a new bike, fall from his old, which was faulty, and get a serious injury. It will cost a lot more to treat than a new bike.

Quite a few people know how to plan for their future and save for it. This is probably also due to low salaries, which do not allow you to save, because they barely cover the necessary needs. Your ability to save also depends on your financial psychology.

There are also the type of people who are uncomfortable with money, so they avoid it. They think that large sums will change their morals for the worse, so they may harm their own wealth so that they don’t feel the pressure of their conscience.

Those people for whom money is a measure of status spend it more than others. Due to the fact that they have quite a lot of money, they can simply spend it. But this is not to say that all money “goes to waste. Of course, there are some savings with which to amaze others.

People who try to save money for the future are making the right decision. However, there are circumstances in society when funds need to be spent at this very moment. Various reasons contribute to this. When you manage your finances out of fear, it does not lead to good results.

Equally important in terms of finances is investing. There is financial psychology in the world. It can influence people. However, it does not apply to everyone. People who have a lot of money and invest it in a certain area are strongly influenced by financial politics. For those who avoid money, things are much easier. You don’t have to make difficult decisions and thus take risks. Man is a creature who often forgets about his own needs and is guided by the needs of society, goes after the so-called crowd. He buys promotional goods and loses them when the exchange rate of a certain currency falls. This leads to unpredictable consequences.

There is a type of person who is a fan of money and tries to make risky investments. All this is done in order to stand out in society, to gain a certain social status, to become at the top of the hierarchy and the like. Such people want to become richer in a short period of time with minimal effort. Therefore, they invest their money in projects with the help of which it is possible to get rich quickly.

The cardinal difference from people who aspire to get rich quickly, there are thrifty people. They avoid any risks that may arise from investments. The greatest fear for people is the fear of losing money, because it was obtained by hard work. When they do try to make a certain investment, they do so with great caution. They invest a lot less while keeping their principal safe. It’s like a safe bet at which the purchasing power of money falls. By outpacing this growth, you could face inflation.

It’s worth remembering that your psychological personality type is neither good nor bad. It is tied to a money scenario that causes you to make the wrong decisions.

You need to be aware of the rightness in your next decision before you make an important choice. You need to understand the following: “There’s the first thought that comes to mind, is it the best option, is it worth considering other options? Does it allow you to step out of your comfort zone, or not?”