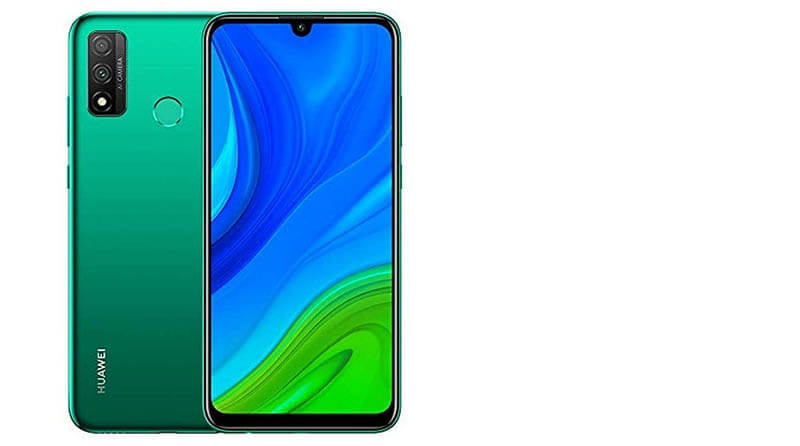 Today there are rather unusual data concerning the real plans of the Huawei company to sell its sub-brand Honor – and the question is not about the sale of a third-party company because of the foreign market, but directly to the Chinese side – in particular to the Chinese corporation Digital China, which continues to have quite an indicative level of influence on the domestic market of China in respect of mobile technologies. Earlier the Huawei company actively spoke about its intention to sell its sub-brand Honor, but then it was mostly about the possibility to realize some separate components of this brand and to sell them in parts.

However, now it becomes clear that Huawei actually has rather specific intentions concerning the realization of selling its sub-brand – in particular, it speaks about the fact that due to the growing problems on the international trade sanctions, it can’t provide the same level of new mobile devices supply as before. And the Honor brand itself has recently become really problematic for the main management of Huawei, as it requires more and more resources for its maintenance, and besides that the main part of the company needs to deal with the problems concerning the supply of mobile raw materials in one way or another.

In addition, the Chinese corporation Digital China has already offered Huawei quite an interesting amount of the deal – about $ 15.2 billion, which even by the standards of large Chinese corporations is a really impressive amount. It remains only to wait for the final response from Huawei.

In addition, there is a possibility that Huawei will eventually reject the current conditions in favor of its own, but such a scenario should be seen as the most positive for the company itself – and in reality, everything may be quite different. Huawei, so far, continues to focus more on the external market influence in the context of making and implementing its decisions, but there may also be some individual components and hidden mechanisms behind the final decision of the company.