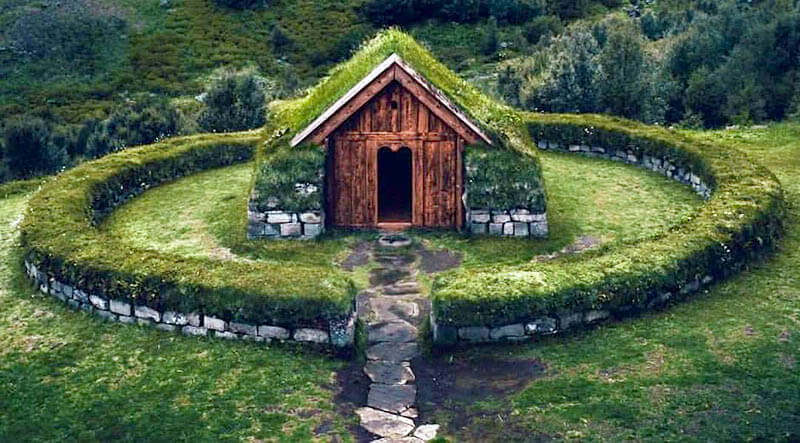 For your name to be mentioned in the Guinness Book of Records, you must have something outstanding: mind, strength, speed, or just an unusual talent. Some records make you amazed: is the human brain capable of this?

Records can be different. They can show incredible strength. Dexterity and endurance. Developed attention and memory. Or may be the result of an excess of free time. After all, what else can explain the achievements in the type of maximum number of cocktail tubes in the mouth? However, our selection is not about these. In front of you are the eight most impressive achievements of the human brain.

The maximum number of simultaneous games in chess

Not everybody manages to play even one game with dignity. But the Grandmaster Timur Gareev was able to play on 48 boards at once. In 2016 he played 48 games at once, of which he confidently won 46! All this took about 20 hours. In this case, the chess player played blindly. He did not look at the boards, and the arrangement of the pieces kept in mind.

The fastest assembly of the Rubik’s cube

Popular toy really makes you break your head. In fact, collecting it is not as difficult as it may seem at first sight. If you know the exact algorithm, you can assemble a cube quite quickly. But hardly many people know how to do it as lightning fast as Sunggu Cho of Korea. His best result is 4.59 seconds! The guy just honed the proven movements to such an automatism that he could break the world record.

It is enough for ordinary people to know that the number of pi is three whole and there are hundreds of pi. Anyway, it has no end. But mathematicians love precision in everything, so they have already calculated this number to several tens of thousands of decimal places. Of course, there is no lack of computers here.

And if in the era of technology, accurate calculations do not surprise anyone, good memory is still delightful. Such, for example, as in the case of Rajwir Meen, a student from India. He remembered 70000 signs of Pi and in 2015 told their commission in less than 10 hours. Before that, the maximum achievement was 67890 digits. They could be remembered by the Chinese Liu Chao in 2006.

The author of the super memory technique, Spaniard Ramon Campayo, also boasts phenomenal brain capabilities. He has trained it all his life, remembering all kinds of facts. That is why he broke world records more than once and participated in various memorization championships. One day, on his way to such a tournament in Munich, Ramon realized that he did not know German at all. He learned a new language right on the plane, having read the whole textbook in just 1 hour and 10 minutes. And, what is also important, with time he did not forget the rules and vocabulary, although he did not return to the book.

Remembering the largest amount of information

Another example of amazing memory is Bartholomew Pretender. He established his achievement even before the Guinness Book of Records, in 1838. A fire destroyed the British Royal Insurance Company building, where a man worked. All paper archives burned. But he was able to restore the paper solely from memory. To verify the validity of all information, of course, was simply impossible. But the record is still impressive.

Speed refers to always relevant and important skills. In the modern rhythm of life it is not enough just to read information, you need to perceive it. In this talent, no one can compare with Howard Berg. The best result of the fastest reader in the world – 25000 words in 1 minute! And he actually absorbed everything he read. The man even tried to teach others and developed his own method of teaching speed reading. True, none of Berg’s students could reach such heights. Because of this, he was even sued.

Instant addition to the mind

The American Regis Philbin is called the Calculator Man for a reason. He does not need any additional technique, a man can perform complex mathematical calculations with lightning speed. For example, in 2000, he just 15 seconds 36 times put the number 34 in his mind. Not a computer, of course, but still faster than any other person. Usually, during this time, no one can not add up and 3-4 examples.

It’s one thing to remember a number or a word, but it’s quite another to reproduce exactly what you see only once, like a camera. Briton Stephen Wiltshire was born with a diagnosis of autism. Since childhood, he was distinguished by the ability to accurately draw on paper everything he saw. Stephen’s most outstanding achievement is the panorama of New York City, depicted by him exactly to every window and air conditioner. And it is only after a 20-minute flight over the city!