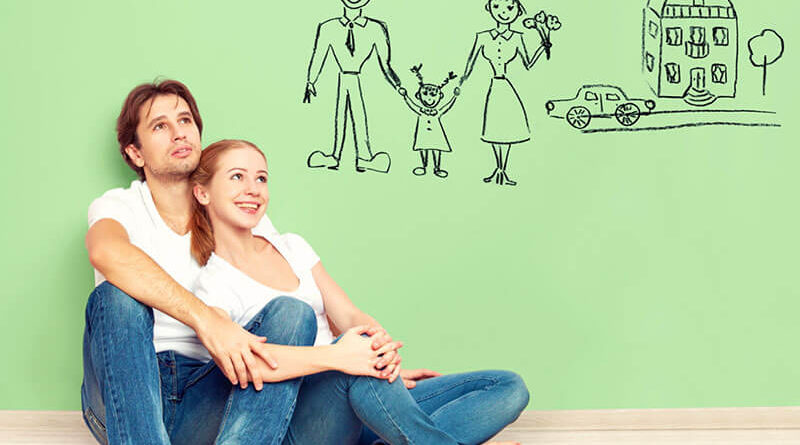 Both mosaic patterns are formed, and from two different people life forms a love union: separate “he” and “she” become one family. How to keep tenderness to each other and remain happy for many years, or even for life? About this on the example of the film “He and She” tells psychologist Irina Solovyova.

The film was created by “he” – Nicolas Bedos, who made his debut as a director, and “she” – screenwriter Doria Tillier. They played the main roles.

This is not a sweet melodrama: the story of 45 years is shown with all the difficulties of relations between a man and a woman: jealousy and treason, quarrels and reconciliation, wealth and poverty, the problem with alcohol and drugs, the disease of the child and, finally, the common enemy – old age …

Despite many years and many difficulties, Victor and Sarah stay together. What is the secret to the success of the family union?

The importance of the family’s value

The desire to start a family and keep the marriage going. Love in itself does not imply a desire or willingness to get married, especially since different formats of relationships are possible in our time.

The desire to have a family must ripen like a fruit, to rush a partner or to impose a system of values is useless. Forced marriages – due to pregnancy, for the sake of a propiska or financial settlement, out of the “must-marry” obligation – are rarely successful.

Victor and Sarah were lucky – they both wanted to start a family and have children.

The more similar, the easier it is to be together. Differences are a risk factor, a time bomb that can “explode” at any moment. And here, it is not the coincidence of external circumstances (social status, material wealth) that is more important, but personal features: intellect and erudition, notions of “what is good and what is bad”, a sense of humor, etc. that is. It is important for the partners to have an interesting conversation together and to be able to keep quiet.

Initially, Victor and Sarah have a lot in common: he writes books and she writes a dissertation on literature. They have similar interests and communication circles. They have something to talk about, they understand each other’s humor. This is a good foundation for a relationship.

Perfect relationships: how to live happily ever after.

There is no absolute match between a man and a woman, if only because he is a man and she is a woman. And there’s something that’s more important than coincidence: the desire to negotiate a mismatch. Of course, mutual, otherwise it will be a game of one goal.

Now there are more and more international marriages, with a language barrier, a difference in traditions … If the partners respect each other and are ready to find compromises, difficulties can be overcome.

For many years Victor and Sarah have been turning a blind eye to each other’s shortcomings, forgiving and knowing how to see the best in a partner.

General plans for the future

The heroes of the film is not a mortgage, and literary work. It is not so important, what goal will choose partners – the main thing that it was common.

In a relationship, there are closed circles: “If you’re with me, I’m with you.” The action of one causes the reaction of the other, and it causes the reaction of the first one again, and so on. It can be a “circle of positive”: the exchange of gifts, care, pleasant surprises … “circle of positive” in a relationship is important to increase: in response to the kindness of the partner to show even greater kindness. Then the positive exchange will increase, strengthening the union and increase satisfaction with marriage.

Perfect relationship: how to live happily ever after

But the involuntary “negative circles” should be reduced. If a partner has caused pain, do not answer him the same, take revenge, it does not restore justice, and destroy the relationship. Imagine, your partner accidentally tipped a cup of hot coffee on you. So what, now you’re gonna pour hot tea on him?

You can’t ignore the pain you’ve caused. But it is important to treat it properly: there is a method of “compensation”, when the guilty party compensates his guilt in some way – as agreed by the partners. For example, makes a massage, buys a favorite delicacy, etc.

Revenge brings satisfaction in the present, but destroys the common future.

There is an episode in the film where Victor gives in to jealousy and takes revenge on Sarah in a subtle way: to insult and humiliate her, gives a birthday night with a man engaged in prostitution. This mistake leads to a break for several years, and he should make a great effort to get his wife back.

Frankly, I’m afraid of movies that last two hours. But there was no need to regret the lost time: the film is dynamic, funny and touching at the same time. The viewer can cry, laugh, but is unlikely to be bored.