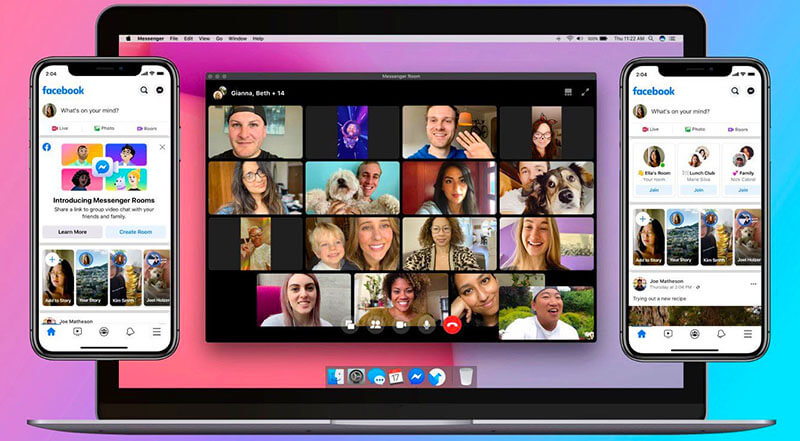 It has become known that Facebook is preparing to launch a new platform within the social network, which will host licensed music videos. The creation of such a service is a direct call to YouTube, which has long held a leading position in the segment of broadcasting music videos.

Facebook administrators have already contacted the owners of pages that are associated with musicians, offering them to activate a new option in the settings menu. Thanks to this option, the clips that are published will be automatically added to the platform. This can be done until the launch of the platform in the U.S., scheduled for August 1. If the user does not activate the setting himself, then after the launch of the service Facebook will form a page with clips automatically.

Musicians will not need to manually upload new videos or even provide links to them. Instead, they are offered to activate a new setting, thus agreeing to the automatic placement of clips inside the music platform. Once the new feature is activated, authors will be able to edit or delete their recordings from the platform.

The expansion of Facebook’s presence in the music video segment may be a challenge for YouTube, which in 2017 accounted for 46% of the global streaming music market (excluding China). Information that Facebook is in talks with major labels such as Universal Media Group, Sony Music and Warner Music Group came out last year.