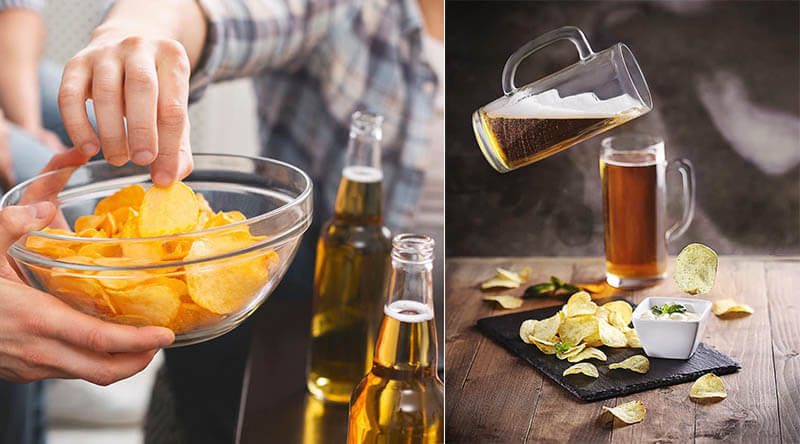 The Walkers chip brand has developed technology to produce fertilizers from its own waste and beer. Using the new method, the company plans to reduce CO₂ emissions in the production process by 70%, writes the BBC. It is unknown at this time what he will do after leaving the post. The technology is quite simple – carbon dioxide, which is released during the fermentation of beer in the brewery, will be mixed with potato waste.

The resulting mixture Walkers will fertilize their potato fields. In 2022, a new production method will be introduced at the Walkers plant in Leicester. This technology allows you to make fertilizers so that the process does not form greenhouse gases. This is important because such production usually leads to serious CO₂ emissions. 🌱 In 2020, Italy was the first in the world to introduce a subject on climate change into the school curriculum.

Once a week, students are told about global warming and human impact on the environment. Other subjects, including geography, physics and mathematics, are taught in terms of sustainable development – the process of economic and social change, which involves the rational use of natural resources.