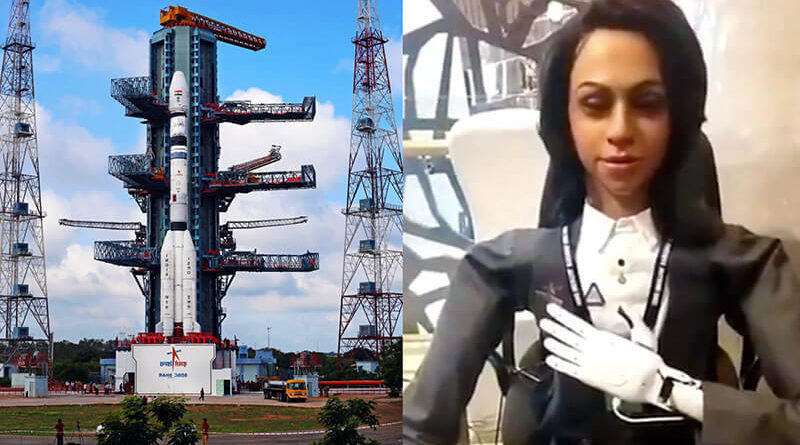 The Indian Space Research Organization (ISRO) unveiled a prototype of the Viom Mitra robot, which is scheduled to be launched into space in December 2020.

According to the Times of India, the Indian Space Research Organization (ISRO) has shown a humanoid (or rather, semi-humanoid – because it has no legs and can only bend sideways and forward) robot-woman, who is preparing to be sent into space as part of an unmanned mission in late 2020.

This launch should take place as a preparation for India’s human space launch under the Gaganyaan program – planned for 2022.

The robot woman, whose prototype was shown by ISRO, was named Viom Mitra. It is noted that this robot is able to mimic the work of astronauts, as well as serve as a companion for astronauts – to recognize them, talk to them.

The first launch of Viom Mitra aboard the comic ship Gaganyaan is expected in December 2020. The second launch with this robot, according to plans ISRO, should take place in June 2021.