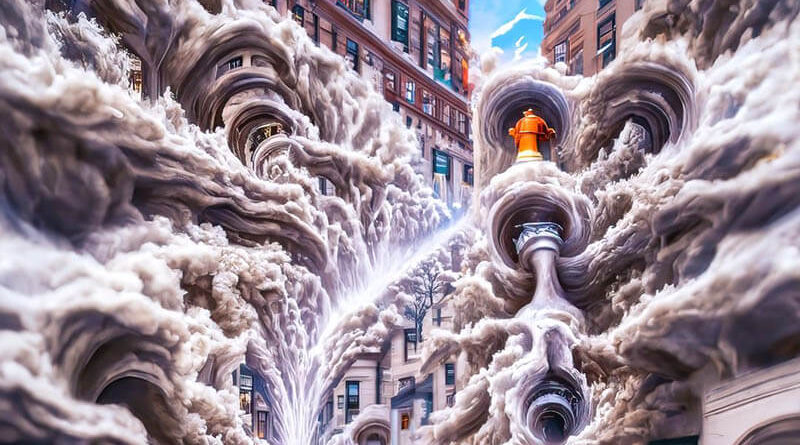 As we know, a person spends most of his life sleeping. Some people sleep more during the day, others less… But the most pleasant thing is the dreams that we see when we sleep. Below are a few facts about this interesting phenomenon.

A scientific experiment was conducted in which participants were allowed to sleep for eight hours, but were awakened in the early stages of sleep. After three days, absolutely all the experiment participants began to show signs of deterioration of concentration, the first signs of psychosis, unreasonable irritability and hallucinations. After people were allowed to sleep and dream, the brain compensated for the lack of dreams over the previous days.

People who have lost their sight see dreams as pictures. But people who are blind from birth cannot see pictures, but their dreams are full of smells, tactile sensations, and sounds.

Often in our dreams we see strangers. We think their faces are drawn by our subconscious. This is not true. We dream about real people who exist in reality. We have seen them once, we just don’t remember what they look like.

It has been proven that people who quit smoking have more real and intense dreams than others. But the most common dream of ex-smokers is that they have taken up their old habit again. At the same time, they are greatly tormented by guilt.

The human body is practically paralyzed during sleep. This occurs so that it is unable to repeat the movements that the person sees in his sleep.

Black and white dreams are seen by about 12% of sighted people. The other 88% dream in bright colors. Scientists have classified dreams into several groups that absolutely all people see: falling from heights, loss of teeth, situations at work or school, accidents, flying, trying to escape persecution, etc.