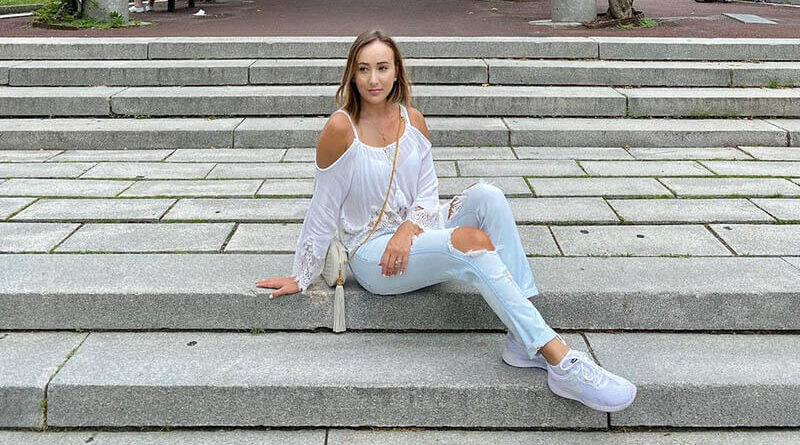 Are you already part of the cohort of people who live from message to message, adding hundreds of friends on social media? Is your heart also sweetened by a smiling (kissing, laughing, underline) emoticon, a sent poem, or a virtual postcard? No? Then this article is especially for you.

Yes, yes. It’s no secret that the lifestyle of a modern inhabitant of a fairly large city involves eating on the run, sleeping half-eyed and loneliness. A sea of loneliness in a diverse crowd. Or not a sea. Let it be a dirty little puddle. But everyone feels a little lonely one day. And that’s when the Internet and online dating appears in the whirlwind of home – work – home. And it does not matter whether you register on special dating sites or acquainted in social networks and forums. The essence is the same. You slowly get sucked into this virtual world of correspondence.

What do you need to know about online dating so you don’t end up on the rake of disappointment?

1) Try to remember that as soon as you close the lid of the laptop or turn off the computer, the fairy tale is gone. Playing “soul company” on the Internet is okay, but don’t get carried away. If in real life you have a bad way to communicate with others, and the Internet you are literally worn in the arms – that’s no reason to go deeper and deeper into the virtual world, cutting off the few contacts in the real world that you have. Remember that a hungry man will remain hungry until he eats, say, a real cutlet. And it does not matter how many virtual cutlets he swallowed. It won’t make him less hungry.

2) Don’t try to translate online dating into real-world communication. As paradoxical as it may sound. Disappointment will be very difficult to avoid. While texting, you don’t see the person, you don’t hear their voice timbre, you don’t follow their facial expressions or movements, you don’t smell them. All emotions are too simplified, fit into a set of emoticons. In reality, a person can whisper, make a noise, have a peculiar lisp, or have a bad habit of scratching the top of his head every five minutes. That doesn’t sound too scary. But the image is shattered upon introduction. And it’s not easy to suppress disappointment and recreate a new image that’s more believable. Besides, online dating bribes you with its ease. The familiar line of intimacy is crossed very easily. Communication is relaxed and free, because if you become ashamed of his revelations, the interlocutor can easily be removed from the list of contacts with a simple click. Without a trace. Amputation without anesthesia and without pain. In real life, it is quite difficult for two strangers to maintain this ease and frankness of communication at their first meeting. Hence comes stiffness, tightness, insincerity. Communication loses its former charm.

3) Set aside somewhere in a corner of consciousness the thought of insincerity interlocutor. Let it sit there quietly, but sometimes gives its authoritative voice. We are not talking about the jokers who write deliberately false things about themselves, although you should remember about them, too, revealing the soul on the expanses of the Internet. Just remember that people often lie unconsciously. On the Internet you can start from scratch. Do not flaunt your shortcomings, emphasize the advantages. Behind our messages and posts is a certain imaginary self, the way we would like to see ourselves. Rarely does this “I” coincide one hundred percent with the real person.

Online dating has a right to life. They have advantages. They help shy people open up, help people with disabilities feel “afloat”, expand their circle of communication. In general, it’s an interesting form of recreation! But still they should not be carried away to the detriment of other activities. Remember some simple rules and socialize to your health!