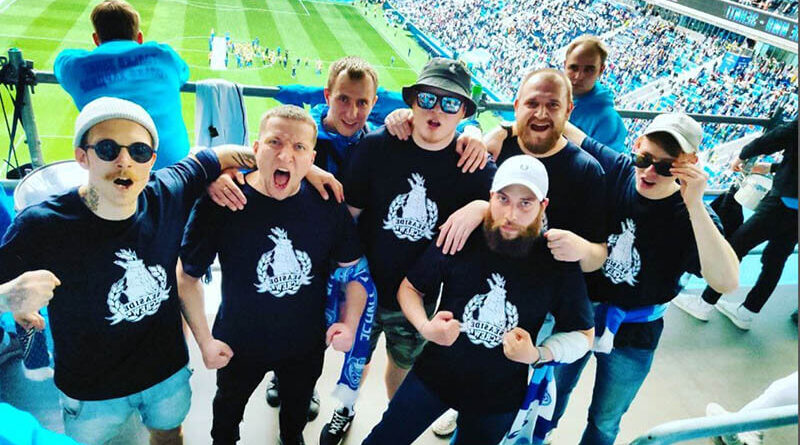 Unfortunately, according to statistics, a large half of families in Russia break up. What should friends do in this case? How to behave?

It is easy to say, keep neutral. And if your friends are divorced because of adultery of the spouse or because the spouse raised his hand on his wife? How do you stay neutral here? And do not you give the “silence” reason to think that you do not see anything wrong in the abuse or considers fidelity a relic of the past?

In this case, you need to muster enough courage to speak frankly all what you think about it, not forgetting that you are connected long-term friendship.

Now your leisure time will change. If you used to spend Saturday nights together, going to the movies, now you have to be prepared for the fact that circumstances are changing. And the changes can be rapid. For example, your friend will quickly get a new girlfriend and will strongly insist on getting acquainted with you. Are you ready to accept her into your company without laying the blame for the ruined family on her? Or by inviting a divorced girlfriend to visit, won’t you be tormented by guilt about being happily married?

Often after a divorce, people abstract themselves from their former company. Don’t blame them for that. A person has to save themselves, and if we love someone, sometimes we have to let go, no matter how painful it sounds. Not everyone can endure the company of those who constantly remind them of their past lives. Perhaps communication will cease for a short period of time, or maybe for life. The most logical thing in this situation would be to say that if anything happens, you are there and ready to help.

No matter what, but this phenomenon is tightly embedded in our lives. Many people immediately put every event in life into the Internet space. Spare the feelings of a divorced, especially if both he and she are listed in your friends on social networks. When you see a new picture of Misha with his new girlfriend, do not rush to rate “cool,” limit yourself to an evaluation and a personal message that they say, “Great, we are very happy for him. After all, each of your “likes” can reflect in a tape of Misha’s ex-wife, why re-open wounds?

– When my husband and I divorced, I was agonizingly painful to see how our mutual friends put his vacation photos. No, they did not show his girlfriends, but even just pictures of his new life without me caused a wild pain. I insistently asked all my friends to spare me that and any talk about him. And with his friends, who had become mutual, I did something different: I just changed the settings so that the events of their lives were not reflected in my feed. Anyway, I survived as best I could.

Who is a friend?

Divorce is a lot of stress. Psychologists believe it ranks second in strength of emotional stress after the death of a loved one (losing a job is third). Of course, it is necessary to help friends who are in such a difficult situation. But we should not forget about his family. If you are beginning to “incite” to lead a free life, pulling at all costs – run from such friendship. If you and your other half took different sides of the divorced, do not turn their tragedy into your own, take care of the family.

Very often the divorce of friends is the litmus test of who is who in this life. For some, the divorcee becomes a threat to the family, while others find out that their former spouse was an object of sexual desire for someone who was considered a friend.

– We divorced and then got back together. And then I found out that during the separation two of my friends had been driving wedges at her, one very persistently, she even had text messages. And when I asked him what was the matter, he did not apologize, as if the devil had disturbed her. He started saying all sorts of nasty things about her, that she almost made it all up. However, when he said about the text message correspondence, he did not deny it, but he did not admit guilt either. Anyway, we haven’t spoken since then. And he is our son’s godfather.

No matter what happens in life, it’s important to stay human. There’s nothing wrong with couples splitting up, friends changing, the most important thing is to remain human.

– Our friends got divorced. We were all worried at first. How to behave? Call them in or not to go to the once-common gatherings? It was hard to stay neutral. On the one hand, we love them each individually, but on the other hand, somewhere there was resentment for his friend: left and left her alone with three children?! Of course, she herself was something to blame: she stopped taking care of herself, wallowing in diapers and classes. But it was his fault, too. Of course, he earned money for the family, but he had to help, the children are common! In general, at first we tried to invite them, delicately said that perhaps the former second half will also. They refused. Gradually communication with both her and him came to naught. Maybe it was our fault, we did something wrong, or maybe they wanted to start a new life with a clean slate, to distance themselves as much as possible from everything that once connected, and we reminded them of their past lives.

To be honest, when the attempts to reconnect stopped, everyone was relieved, because everyone is sick of hearing all the snot and snot about what a bitch she is and what a jerk he is.

Opinion of a psychologist

– Friends of the separated couple are faced with a difficult choice: on the one hand they were friends not only with the couple, but also with each other individually, on the other – will now everything be the same as before, or there is a danger of spoiling the time spent together?

Of course, common jokes, shared events, a sense of ownership, old sympathies, new attractions, and the habit of seeing the former couple all the time around. We can’t get away from that. But events have changed, people with new experiences are in front of us, in some ways, they are already new people, and we have to get acquainted with them all over again. And it may not be easy for the “couple” themselves, because there are so many things that remind us of the past.

You can easily ruin relationships with friends if you do not take into account important points.

If you decide to try to get everyone together:

– make sure the “new” friends will be comfortable in the old company (no complicating factors);

– make sure that each of the friends in the company is ready to accept them in their new role;

– try not to touch the subject of past relationships, having previously explained enough information to everyone (Sasha and Masha have remained good friends);

– Give time to yourself and them to adapt to the new life;

The result of your efforts depends largely on the maturity of the company itself, its values and willingness to change.