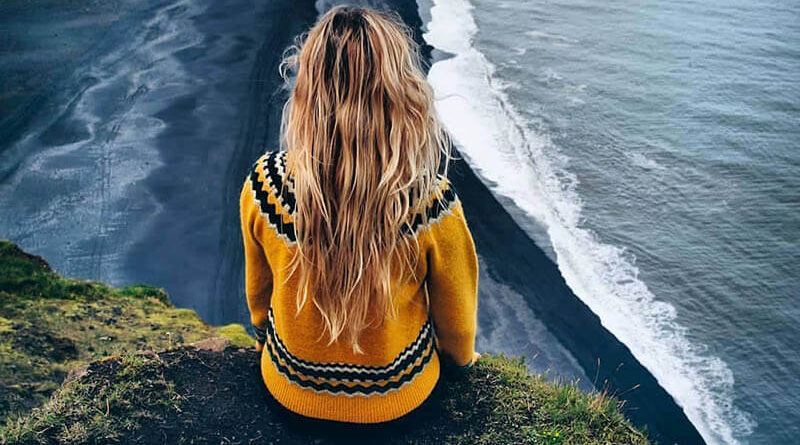 With enviable consistency in social networks and messenger messages that due to the lack of men, Iceland intends to pay $5,000 per month to immigrants who marry Icelandic women. A typical example from Kazakhstan’s Facebook segment:

They write about it in various media as well, it is not difficult to find an option to pay $10,000 to marry an Icelandic citizen. The search engine for the query “Iceland pays for…” gives several versions similar in meaning about marriage, marriage and, of course, 5000 dollars, as a variant of 5000 euro.

Verdict: Fake Fake has been roaming the web since at least 2016. Most of the links lead to a site where this information no longer exists. In the same period it was exposed by our colleagues at Snopes, a little later it was written about in Africa Check. Even later factchecks on the subject appeared in Boom and AFP. In March of 2021 a fake was spread in Russia, and it was checked by our colleagues from Checked.Media, and in summer, when information that Iceland would pay 5000 euro monthly to Ukrainians for marrying local citizens started to spread, Vox Ukraine got down to business.

As it turned out, the fake was most actively spread in Thailand, Uganda and Egypt. In doing so, Icelandic women were attacked with mass Facebook inquiries and messages. In 2016, the English-language Icelandic resource Iceland Monitor reported that after posting false information online, the Ministry of Foreign Affairs received dozens of requests from foreign applicants interested in this kind of remuneration. The Danish Embassy in Egypt, which also represents Iceland in the region, then published a rebuttal on its Facebook page. Two years passed, and in 2018 Iceland Monitor again published a piece on the subject, but with a quote from the official message of the Icelandic Ministry of Foreign Affairs: “any news or rumors about marrying for money is a hoax. Regarding the demographic situation in Iceland, according to information for January 2021, the male population in Iceland was about 189 thousand people, with women in Iceland less than men – 180 thousand. From 2011 to 2021 the male population grew slightly faster than the female population, so there is definitely no shortage of men in Iceland.

Interesting fact: Icelandic athlete and model Arna Ir Jonsdottir, whose photo adorns this year’s fake, refused to participate in a beauty contest in Las Vegas five years ago, commenting: “If the organizers of the contest want me to lose weight, then this contest does not deserve to be in their top ten. The girl packed her suitcase and left the project, adding that in Iceland her figure is considered perfect.