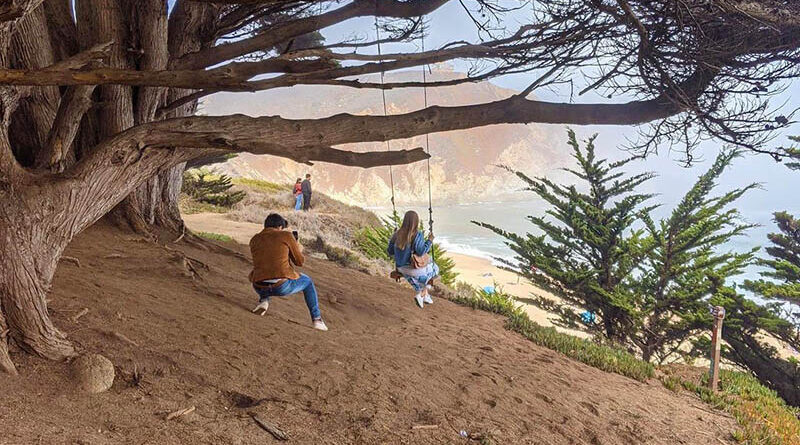 Many philosophers, writers, and scientists have tried to explain what love is, where it comes from, and where it disappears to. Why do some couples live in love until death, while others cannot find common ground – and break up (their children suffer, who later repeat the mistakes of their parents). According to official statistics, three out of ten marriages fall apart after a few years of life together. Scientists name different reasons: social, material and spiritual. Volyn researcher Alexander Vysotsky is convinced that he was able to discover the patterns of this feeling and create an algorithm for the development of relationships in love.

The theory of the “three biorhythms” was discovered in the early 20th century. Interestingly, its authors were three scientists: Herman Svoboda, Wilhelm Flis, who discovered the emotional and physical biorhythms, as well as Friedrich Telcher. Psychologist Herman Svoboda and otolaryngologist Wilhelm Flis can be considered the “grandfathers” of the theory of biorhythms. And the “father” of the theory of “three biorhythms” was a teacher from the city of Innsbruck (Austria), Friedrich Telcher. Each person has his own biorhythms. They are established by nature, they have their ups and downs. So there are days when a person feels an incredible burst of energy and strength, when it is said that “he would move mountains”. And there are days of unreasonable fatigue. These are the highs and lows of our biorhythms, because each of them has a different duration. Physical rhythm lasts 22 days and is responsible for physical and sexual activity, working capacity. The emotional rhythm lasts 27 days and affects our feelings, moods and emotions. Intellectual rhythm (32 days) is responsible for memory, mental activity, learning ability, imagination.

Today studies of biorhythms are conducted in Europe, the United States and Japan. This process became especially intensive with the invention of the computer and more modern computers. In 1970-1980 biorhythms flooded the whole world. But fashions pass, but everything in nature tends to repeat itself.

There is no absolute “formula of love”, but it has a rational basis. The law of biorhythmic compatibility has a mathematical expression, and we can say that the “love formula” describes the energy compatibility of partners – the channel of connection between two biofields. It can be compared to a rubber band attracting lovers. Love is not an emotion or a feeling, but an energy formed as a result of the interaction of the two fields. Compatibility of all three biorhythms is considered ideal (more than 80%). It is about such a marriage that they say “two halves have met”. However, cases where all three biorhythms coincide are quite rare – approximately one couple out of 20, that is only five percent. That is why there are so many divorces. But in the future, you can avoid many problems and even predict the relationship between people. One of Murphy’s laws comes to mind: “Common sense would prevent many divorces and many marriages.