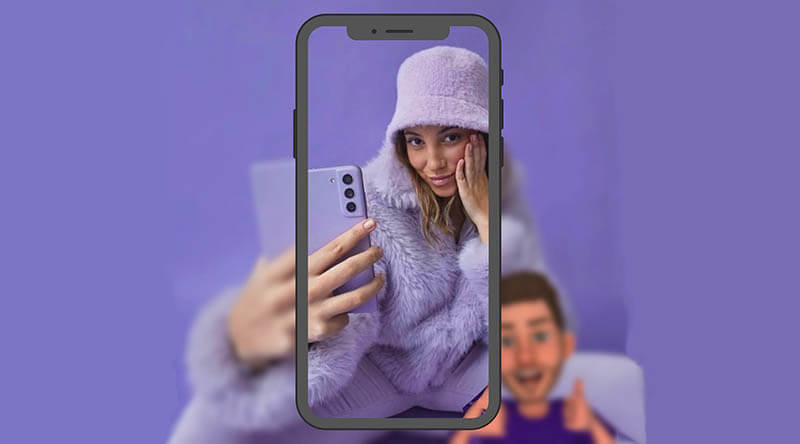 A group of researchers from McGill University in Montreal, Canada, found out which countries’ residents are most attached to smartphones. For this purpose, they conducted a survey of people in 24 countries and established a score for each country: the higher it is, the more important gadgets are for people. According to experts, the score of each country shows how psychologically dependent people are on gadgets there. However, the study reflects not the state of their psychological health, but their daily habits.