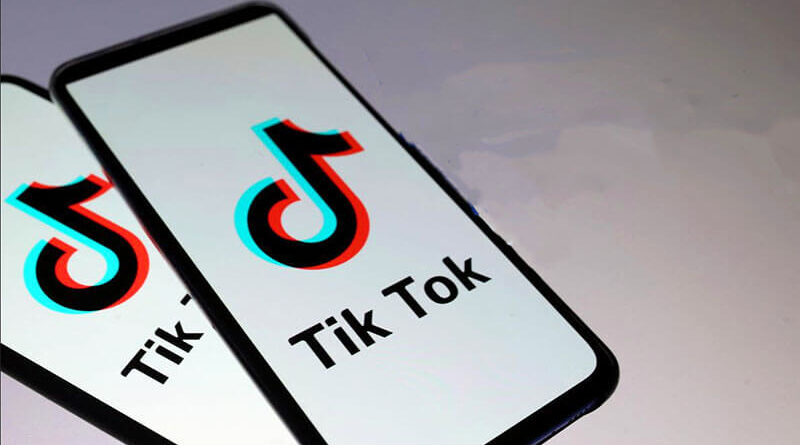 Bloggers make the most money from advertising integrations with brandsThe American edition of Forbes made the first rating of the highest paid stars TikTok. It includes seven bloggers, each of whom earned more than $ 1 million from June 2019 to June 2020. Only those bloggers who became known in TikTok were taken into account when compiling the rating.

Addison Ray EasterlingThe 19-year-old blogger earned $ 5 million a year in 2020 through TikTok. The girl has advertising integrations with Reebok, Daniel Wellington and others. In addition, Addison released her own line of cosmetics Item Beauty in partnership with the startup Madeby, became the face of American Eagle and together with his mother launched a podcast on Spotify.

Charlie D’AmelioDuring the year, Charlie earned $ 4 million from TikTok. She recorded a video for TikTok at Paris Fashion Week for Prada, starred in a Super Cup commercial, signed a sponsorship deal with cosmetics company EOS, became the new face of Hollister with her sister Dixie, and released her own merch. .

Dixie D’AmelioThe blogger earned $ 2.9 million. Together with her sister Charlie, she launched a cosmetics line in partnership with Morphe. After being popular on TikTok, Dixie began her music career: her first single Be Happy garnered 58 million views and topped YouTube trends.

Lauren GrayThe blogger received $ 2.6 million a year. In 2018, she signed a deal with Virgin Records and released eight singles. Lauren has advertising integrations with Skechers, Hyundai and Burger King. Now the girl works with the cosmetic brand Revlon.

Michael LeeThe blogger earned $ 1.2 million a year through a collaboration with energy producer Bang – he posts several times a week mentioning the drink.

Spencer XThe blogger collaborates with the brands Uno, Oreo and Sony, and also receives donations from his subscribers. It brought him $ 1.2 million a year.It will be recalled that TikTok is growing dynamically in Ukraine, attracting 260,000 Ukrainians in early 2020, and now their number has grown to 1.23 million.