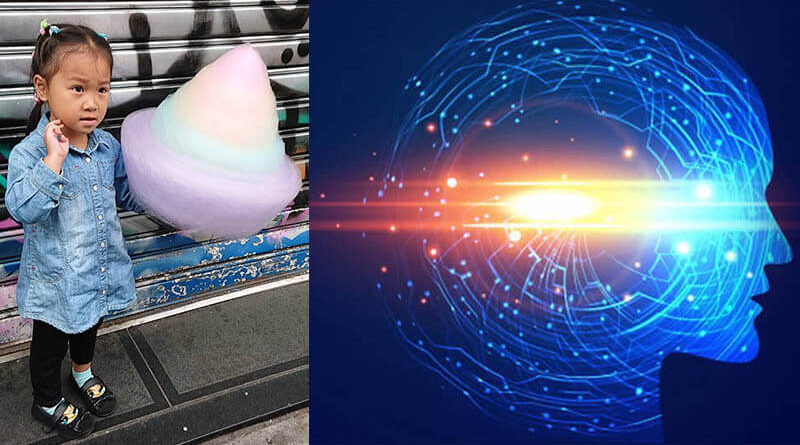 From the next year Japan will allocate money to local authorities, launching projects for dating people based on AI, writes BBC.

So, next year the country’s leadership will allocate $19 million to support projects that use artificial intelligence to meet people. The BBC notes that the money will not go to startups, but to local governments, which will distribute them independently.

Last year there were fewer than 865,000 newborns in Japan, a record low number. The country’s fertility rate, the average number of children per woman during her reproductive years, was 1.36 in the same year. This is one of the lowest rates in the world. And because Japan also holds one of the records for life expectancy, the number of retirees increases every year. This could have serious consequences for the country in a few years, jobs will be plentiful, but there will be no one to work.

Some of the existing dating systems look only at criteria such as people’s income and age. The funding, on the other hand, is aimed at allowing the authorities to use more expensive advanced systems. They want programs to take into account factors such as users’ hobbies and life values. This could lead to a more efficient outcome.

Japan’s population is projected to drop from 128 million in 2017 to less than 53 million by the end of the century.