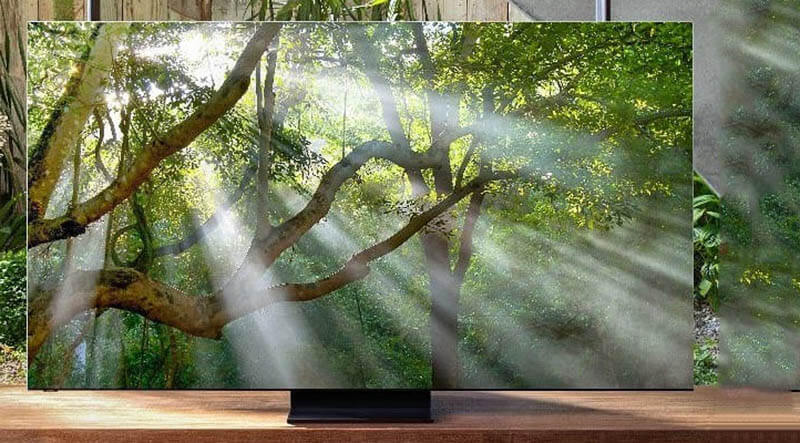 Organic LED (OLED) screens are brighter, more contrasting and more energy efficient than conventional LED arrays. However, they are not without drawbacks such as burning pixels and color distortion when viewed at an angle. Today it was reported that Japanese scientists have made an important breakthrough in the production of OLED displays.

Experts from the Center for Organic Photonics and Electronics Research at Kyushu University in Japan have developed a new type of blue organic LEDs that are not inferior to red and green in their characteristics. It should be noted that the companies have already mastered the production of the latter, achieving high efficiency, color purity, service life, production cost and other parameters.

In the case of blue LEDs, everything is much more complicated and always had to compromise. The researchers were able to create blue organic LEDs, in which the processes of energy conversion and radiation are separated between two different molecules, and called this method hyperfluorescence.

Thus, they have achieved high efficiency with the ability to display a wide range of reproducible colors and maintain high brightness for a long time, without using expensive metal atoms such as iridium or platinum. Scientists estimate that their LEDs are capable of continuously maintaining 50 percent brightness for more than 10,000 hours. Development can appear in OLED displays of the future, allowing to increase their quality and durability.