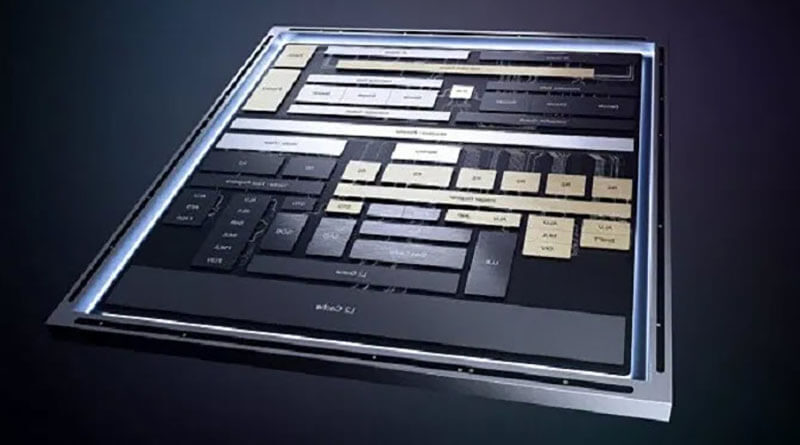 The Intel company told about Tremont architecture earlier this year. Intel itself calls Tremont its most energy efficient architecture, and it can already be “felt”, as in Lakefield processors there are four small cores of Tremont along with one big one on Sunny Cove architecture.

In general, Tremont is the architecture for the new generation of “atomic” processors of the company. And new data indicate that such CPUs will be released early next year. Moreover, the source has a list of models and even characteristics.

The Jasper Lake processors, which will be based on Tremont architecture, will replace the Gemini Lake line based on Goldmont architecture. And Jasper Lake should turn out to be very curious, because the rate of execution per stroke of instructions (IPC) allegedly will increase by an impressive 30%.

In addition, the 10nm process allowed for higher frequencies, so that the performance gain can be very large.