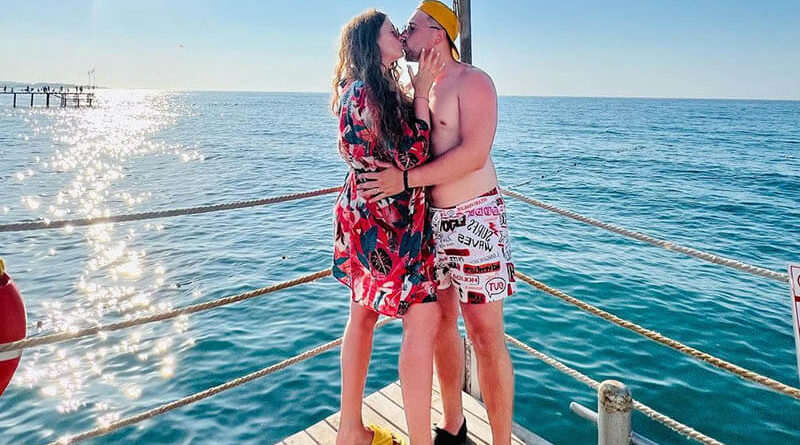 As a rule, the expression of sympathy or love for each other is inextricably accompanied by kissing. However, there are many peoples where there is no traditional concept of kissing. Some rub each other’s noses, others are limited to shaking hands, and some even grunt.

With the Eskimos, the absence of a kiss replaces the ritual of kuniku. One person presses his nose or upper lip against the skin of the other and inhales. This is how Eskimos show their affection for someone. In addition, all other parts of the body are securely hidden under warm clothing when they meet.

The Land of the Rising Sun is still a mystery to most Europeans. The Japanese consider it indecent to show their feelings in public, and several decades ago there was no concept of kissing at all in this country. Mothers did not kiss their children and spouses did not kiss each other. Nowadays, considering the influence of Western culture, Japanese kiss at a distance of a step, but for the most part without parting their lips.

When James Cook set foot on the shores of New Zealand, he described the Aboriginal foreplay of intimacy in this way: under the covers they rubbed their noses and, drawing in the air, made loud grunting noises. The modern Maori people have preserved the Hongi ritual, a kiss in which both rub their noses with the tips of their noses.

The inhabitants of the Indian Ocean island of Socotra kiss each other’s shoulders or pinch their fingers when greeting each other.

In the eastern part of Bangladesh people do not say “kiss me” but “smell me. And the greeting of the people of Burma sounds like nomtschi (translated as “inhaling the smell”).

And yet, for the vast majority of the world’s population kissing is an integral part of life. And the exciting, tender and passionate movie kisses are particularly awe-inspiring.