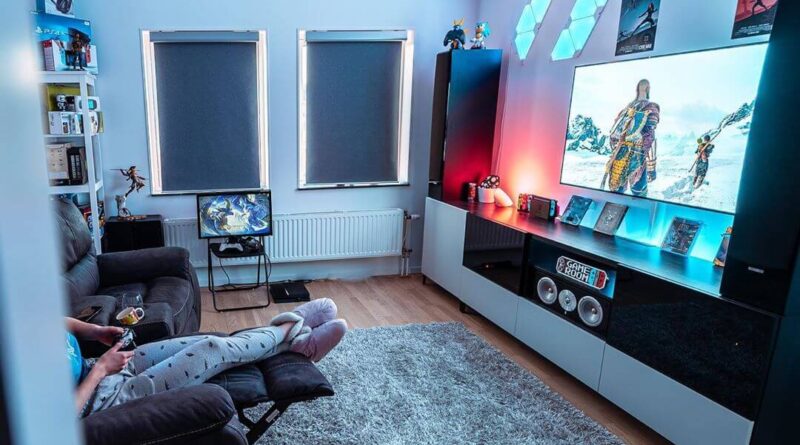 Two South Korean tech giants have announced a reduction in the production of LCD televisions to focus on the technology of organic LEDs or OLED panels, which are gaining popularity every year, reports Today.

In recent years, the cost of LCD panels has fallen so much that Chinese manufacturers began to make such TVs massively, generously fed by government subsidies to increase production. The sluggish demand for huge televisions amid the global economic downturn, coronavirus and the trade war between the USA and China also influenced the pricing of LCD panels.

This recession caused heavy damage to Samsung and LG, for which LCD monitors were once a cash cow. Now they hope to take a leading position in OLED panels, which are more expensive but potentially more profitable, and the image quality is an order of magnitude higher. than traditional LCD TVs. OLED displays have a higher color contrast and a deeper black color, they are thinner, lighter and more flexible. Their only drawback is the high cost.

Analysts at IDTechEx predict that the market for these modern displays will grow very quickly, increasing from $ 25.5 billion in 2019 to more than $ 30 billion in 2020.

At the same time, LG and Samsung have invested huge sums in OLED technology – about $ 20 billion. Analysts see the gradual abandonment of LCD panels and the transition to OLED in the near future.