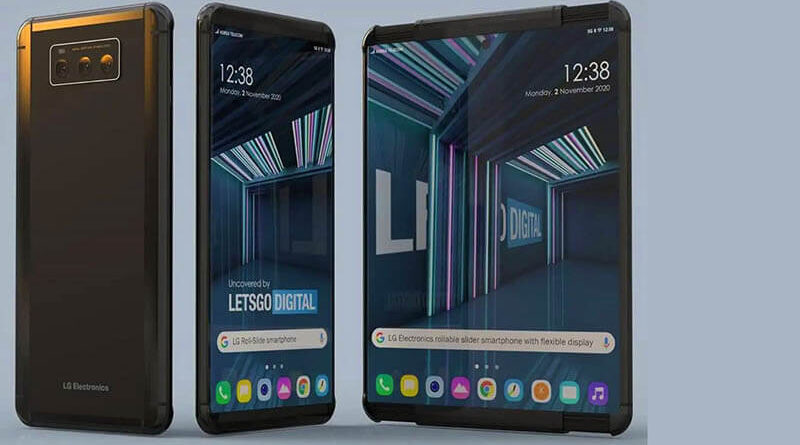 As part of the Explorer project, LG recently introduced its first smartphone LG Wing with an innovative and bold design.

Today it became known that she is working on another device within this project. The company’s recent patent suggests that the South Korean technology giant is developing another innovative smartphone with a retractable display.

According to a report from LetsGoDigital website, LG filed a new patent with USPO (U.S. Patent and Trademark Office) back in August 2019, which was finally published in September 2020. The device listed in the patent is a smartphone with a flexible display that can be rolled in its own case.

Based on patent documents, LetsGoDigital has created renderings that demonstrate this device more clearly. As you can see from the images, in a compact case the device looks like a regular smartphone, but when the display is fully deployed, it looks like a tablet.

Unfortunately, the device characteristics and name are currently unknown. We’ll have to wait for official company information, so keep an eye out for updates.