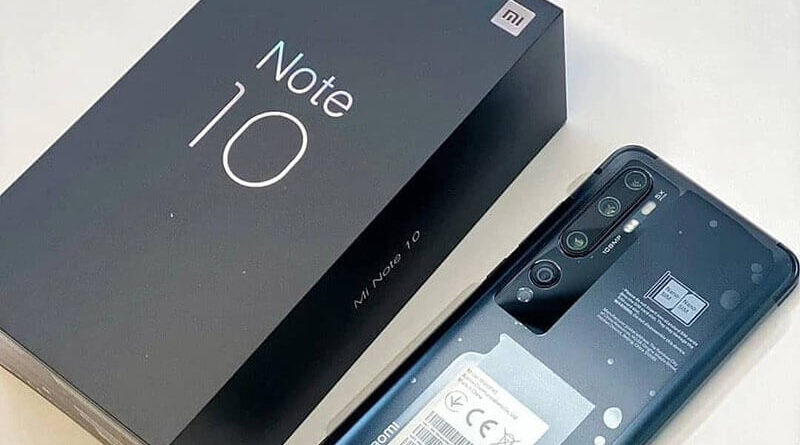 Xiaomi was almost the first company to have long and systematic support for its smartphones. We’re talking about Android-based smartphones. But even this policy does not allow support for smartphones forever, insiders have published a list of devices that will be stripped of Android 11.

Xiaomi has already started mailing the beta version of MIUI 12 based on Android 11 for some devices, and a list of Xiaomi smartphones has been published on the web, the owners of which will be left without the latest Android update. It is important to note that we are talking only about the Android version and not about MIUI-branded updates. So, the list includes the following devices:

This list is not official. The release of MIUI 12 based on Android 11 will only take place in September, after which we will know for sure whether the listed devices will not really receive a major Android update.