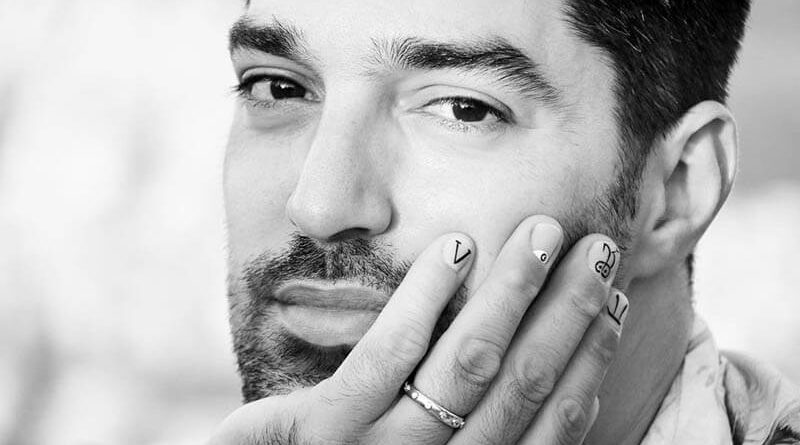 In today’s world, not all members of the stronger sex have a positive attitude towards male manicures. Some consider it a purely feminine whim, and if the manicure is performed by men, they clearly have the wrong orientation. However, gradually these stereotypes are receding into the background, as many professions require men to have well-groomed hands and nails to the same extent as a smoothly shaved skin and a perfectly fitted tie. Businessmen, bankers, croupiers, politicians and members of other professional spheres simply have to match their position. So now we’ll look at how to do men’s manicure at home and how it differs from women’s.

Features of the male manicure

Men’s manicure has a number of peculiarities in comparison to women’s manicure. These differences arise because of the different structure of the nail, as well as some psychological aspects. Here are some of them:

1.For women manicure is not only a necessity to look beautiful, but also an opportunity to pamper themselves, to decorate their nails with something special, so they are always happy to devote a little time to nail design. Men, on the other hand, see manicure solely as a practical necessity, so they want a neat result in a minimum of time.

2. The pain threshold for men is slightly lower than that of the fairer sex, so they try to avoid piercing and cutting accessories in manicure. Accordingly, it is easier for men to get a European uncut manicure where only softening agents and an orange stick are used to remove cuticles.

3. Men’s nail structure is different from women’s: they are denser and rarely break. However, the shape of the nail must be corrected quite often. Men also have their own hormonal peculiarities, in this regard, special preparations have been developed that are almost odorless and shine-free, which allows the nails to look neat and natural after manicure.

4. If a manicure in the manicure salon (the cost of this service varies from 1000 to 1500 Russian rubles, the price varies depending on the region of the country and the skill of execution), it is better to have a strict conservative style. This gives them more psychological confidence. The professionalism of the master is also important, as a special approach is necessary for men, because it is quite difficult to entrust their hands to a stranger.

5. As men’s nails are harder and thicker, so the manicure accordingly takes longer time. And if there are also some coarsened skin, they can also be removed during the procedure.

6. Men practically do not have a choice in the shape of the nails, and it is not necessary. The form of the nail is made strictly on the fingertips, and if you deviate from this norm will lead to the fact that the hands will look ridiculous and very strange.

How to make a manicure for men?

Not every man will dare to do his own manicure: he will either entrust this matter to a close woman or will go to the salon. However, this procedure is quite simple to perform at home.

You need to prepare all the necessary tools for the procedure. This sandpaper type file for hard men’s nails and a file for polishing, nippers or an orange stick, a bath with oils and hand cream. Now let’s go directly to the sequence of actions in the men’s manicure.

1.First you should wash your hands in warm water. Cold water can cause your hands to peel.

2. Next, you need to give your nails a shape that repeats the pads of your fingers. Of course you can do it with manicure scissors, but it is better to use an emery file. It is better to saw in one direction (as in the women’s manicure against nail splitting) from one side to the other at an angle of about 45 degrees. As for the corners of the nail, it is better not to saw them, otherwise the nail can ingrow.

3. Next, a softening cuticle bath is made, in which it is better to hold your hands for about 5 minutes. This can also be done with a special product for softening the cuticle. Then it is gently removed with tweezers or an orange wand (read more about this tool in the article http://moi-manikur.ru/vse-dlya-manikyura/apelsinovye-palochki-dlya-manikyura.html). Try not to damage the skin, otherwise you can easily get an infection in the wound. If you do, simply disinfect it with iodine or hydrogen peroxide. With an orange wand, move everything else and you get a pretty well-groomed nail.

4. The next step in the men’s manicure is to give the nails a healthy shine. To do this, you need to use a polishing file. The nails are almost ready.

5. At the end of the manicure, cosmetic oil or hand cream is applied to the hands. It is so easy to cope with men’s manicure at home.

Men’s manicure not only makes your hands well-groomed and clean, but also prevents fungal nail diseases and improves your appearance. In addition, it is simply a pleasant procedure that allows you to relax and unwind.