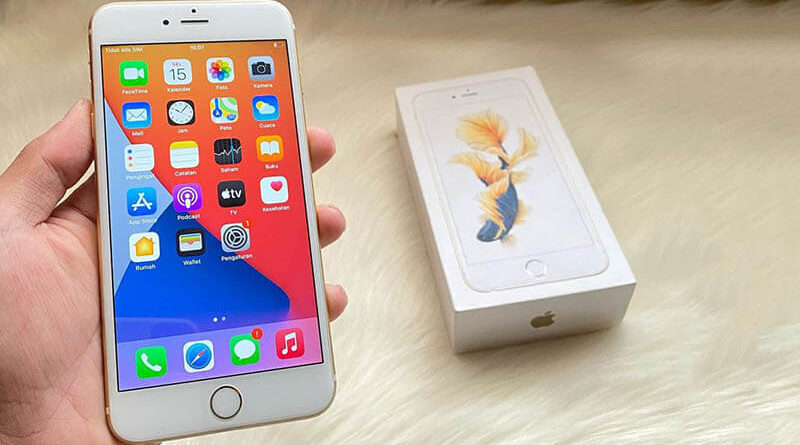 According to Bloomberg, US authorities are considering a bill that would ban Apple from selling smartphones with “sewn” branded applications. Instead, the US company will have to provide users with a choice of several third-party alternatives.

According to the source, if the law is passed, Apple will be obliged to allow the removal of such regular programs as “notes”, “calendar”, “dictaphone”, “messages”, “clock” and others that have remained an integral part of iOS for years. . Which application to choose as the default used, will have to decide the user. The choice of the basic set of applications will, at the suggestion of politicians, be made during the initial setup of the device.

“It’s easy to download five other apps that have the same functionality as Apple. Thus, the Company would not use its dominant position in the market to promote its own products and services. Apple should allow consumers to decide for themselves which applications to use and which to remove, ”said David Chichillin, a spokesman for the Democratic Party of the United States.

In turn, industry experts are convinced that such changes in legislation will make the initial setup of the iPhone more complex and confusing for the consumer. Hearings on five antitrust bills will take place next week. Apple officials have not yet commented on the Democrats’ initiative.