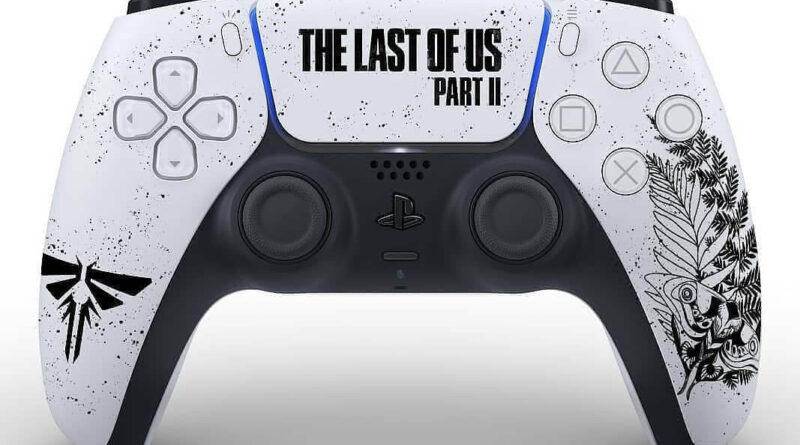 Sony has not yet announced changes in plans to launch the PlayStation 5, but, according to insiders, the company is preparing to minimize risks.

If you believe Bloomberg, the production volume of the PlayStation 5 will be less than that of the PlayStation 4. The company does not suffer from a shortage of components, but the crisis associated with the epidemic and the price of the console can affect consumer demand. Therefore, Sony decided not to rush, and launch a generation with a relatively small batch of consoles.

According to sources, before the end of the current financial year (March 2021), the company plans to produce from 5 to 6 million consoles. For comparison: in the first six months, Sony managed to sell 7.5 million PlayStation 4 consoles.

They plan to start production in June, but quarantine and restrictions on the movement of citizens cause problems. For example, a source reports that company directors have not yet met to address key points. In addition, Sony engineers cannot fly to assembly plants to control the process.

In the past, Bloomberg has already reported problems with the supply of components for the PlayStation 5. If they managed to resolve the issue, then the coronavirus brought up new tests. The company has already postponed the release of two exclusive projects that they planned to release in April. As a result, The Last of Us 2 will have to wait longer, and the developers have not yet specified how much.